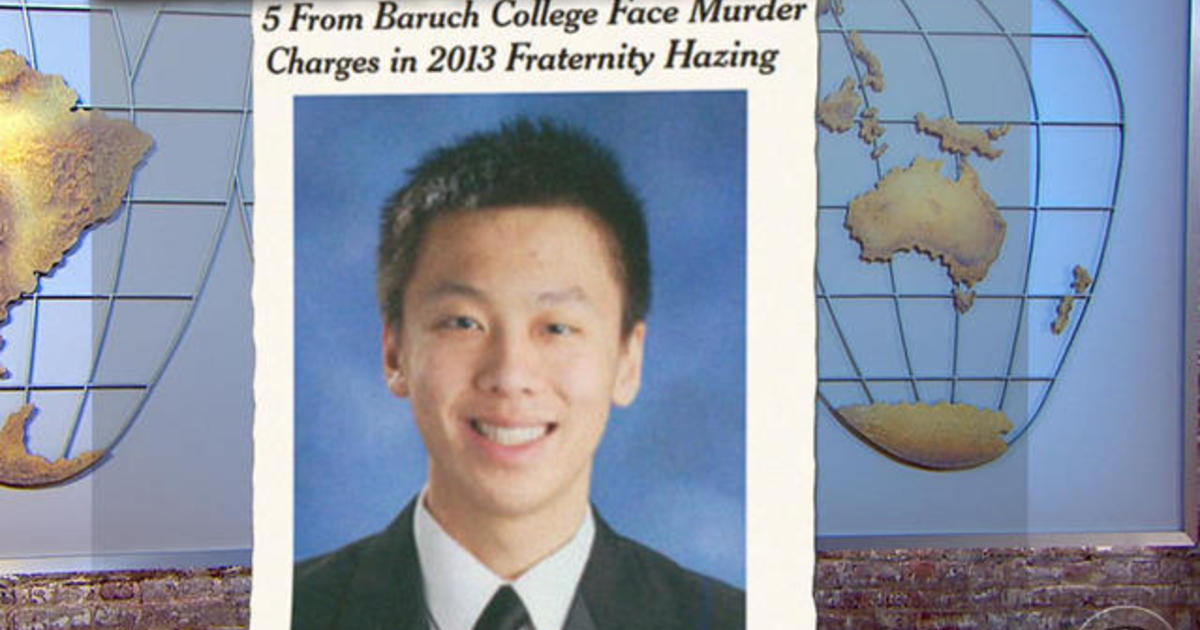 No timetable for withdrawal of troops after U.S.-Iraq talks

Thu Apr 8 , 2021
The mission of U.S. forces in Iraq has shifted to training and advisory roles, allowing for redeployment of combat forces remaining in the country, U.S. and Iraq delegates said Wednesday after a third round of strategic U.S.-Iraq talks. Statements issued by both sides, however, said the timing of such a […]