The current platform of the Democratic Party is as follows.

Bigotry, Stupidity, and Sexual Assault otherwise known as the new boss, same as the old boss.

The only things Andrew Cuomo has to do to be the next Democratic Presidential nominee is hold tight, refuse to resign just like black face Virginia Ralph Northam, and then marry a hateful woman who don’t feel no ways tired, abandons Americans under fire, and carries hot sauce in her purse.

Handy Andy has stepped forward to replace Slick Willie Clinton while the #MeToo crowd drools at their feet and welcomes their “god” Harvey Weinstein back into the fold.

Not to be outdone Gavin Newsom continues to show the world that the fastest way to cure the RONA is to recall any and all politicians who attempt to mandate lockdowns.

According to reports new “strains” of the RONA are everywhere, especially in Southern California.

Furthermore Groping Joe Biden is still calling for 100 days of mask wearing while his crony Tony Fauci is telling people to double up.

Teachers unions are refusing to work while Kareem I’m An Idiot Who Jabbers continues to tell black people they are under attack from the white man’s covid creation.

All of this and more yet somehow gruesome Newsom is now announcing a “Green tier” and let’s open up Disneyland!

Two million recall signatures and miraculously the RONA has been cured.

Speaking of science it appears the passing of February won’t be the end of the national month of bigotry.

As an aside, I do find it pathetically “racist” that the Liberals designated the shortest month of the year, the time to celebrate “blacks”.

You could have at least given morbid obesity. . .err. . . Stacey Abrams and Oprah a thirty day window to preach their mindless drivel.

Still, the “science is real” crowd continues forward proclaiming that the “color” of one’s skin designates a race, a species.

Black lives, brown lives, whites lives do not matter because according to “science” these things do not exist.

Also according to “science” there is no such thing as an African-American, Asian-American, Latino, Hispanic, Cracker, Kracker or my personal favorite People of Color.

Any and all who make these statements are either ignorant, lying, evil, or a combination of the three.

No rational, educated human, who actually cares about freedom AND requires the truth be spoken, would ever use any of this terminology.

It is hateful, harmful, and most importantly WRONG.

For the last year we’ve been lied to by politicians who didn’t wear masks, refused to social distance, assaulted others, and actually killed senior citizens under the guise of science.

Shake hands, take off your masks, and refuse the China spark.

It’s the “scientists” that need to be dealt with. 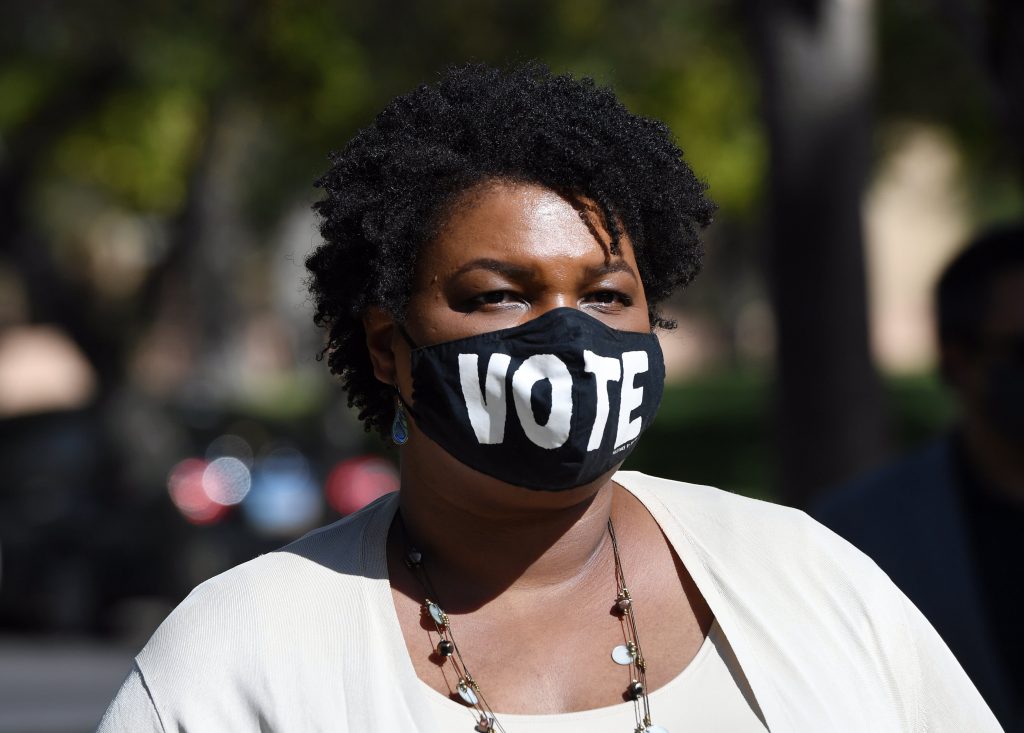