In the wake of the terror attacks in Sri Lanka on Easter Sunday, while most people in the free world mourned over the loss of human lives, New York Democratic Rep. Alexandria Ocasio-Cortez was silent on social media.

The horrific attack on Christians had the Islamic State group taking credit for the bloodshed. The government also confirmed that the attacks came from Islamic fundamentalists. The gruesome explosions left 359 people dead to date.

In all, three churches and three hotels, were targeted by seven men who posed for a picture before committing the deadly deed. In March, Ocasio-Cortez was quick to comment on the Christchurch mosque shootings in New Zealand but stayed unusually silent on the Sri Lanka terrorist attack.

American citizens died in the holy day massacre of Christians.

Following the attack in New Zeland, Ocasio-Cortez took to Twitter and tweeted several times on the terror attack to criticize the Trump administration while proposing tougher gun control measures in the U.S.

At the time, Ocasio-Cortez tweeted this:

At 1st I thought of saying, “Imagine being told your house of faith isn’t safe anymore.”

But I couldn’t say “imagine.”

Because of Charleston.
Pittsburgh.
Sutherland Springs.

What good are your thoughts & prayers when they don’t even keep the pews safe?pic.twitter.com/2mSw0azDN8

Many Twitter users found this odd and asked her about it. I felt the need to convey this message to Ocasio-Cortez so, I tweeted this:

I guess it didn’t fit her agenda? #SriLankaAttacks

Wed Apr 24 , 2019
Watch out, Nike. Lululemon is about to step into the shoe business in a bigger way. During a meeting with analysts in New York on Wednesday, Lululemon CEO Calvin McDonald said the company is planning to start making its own footwear, building on the success of a collaboration with Los […] 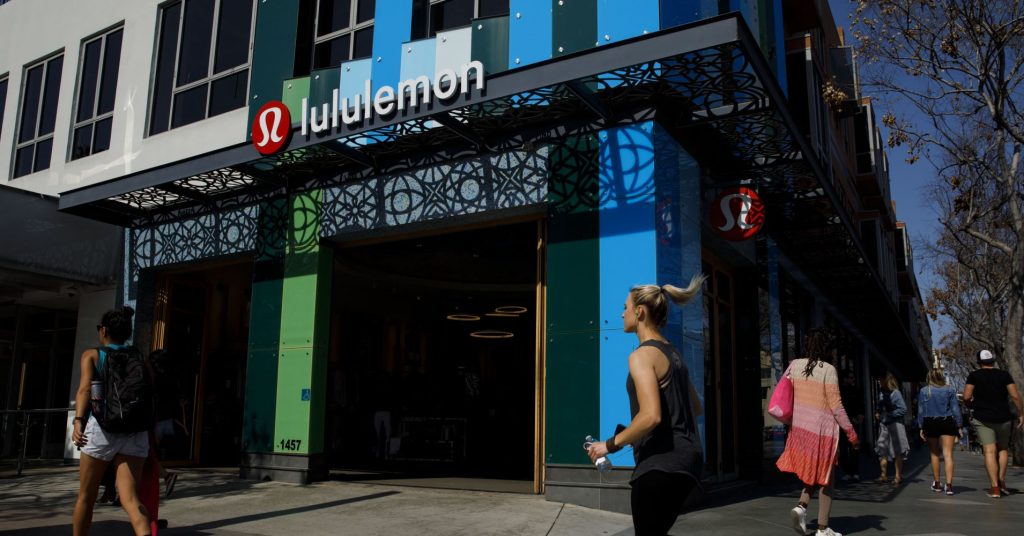