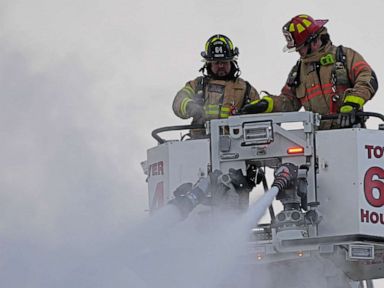 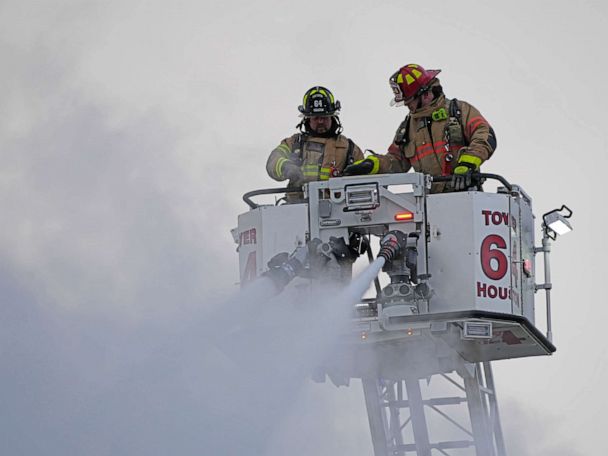 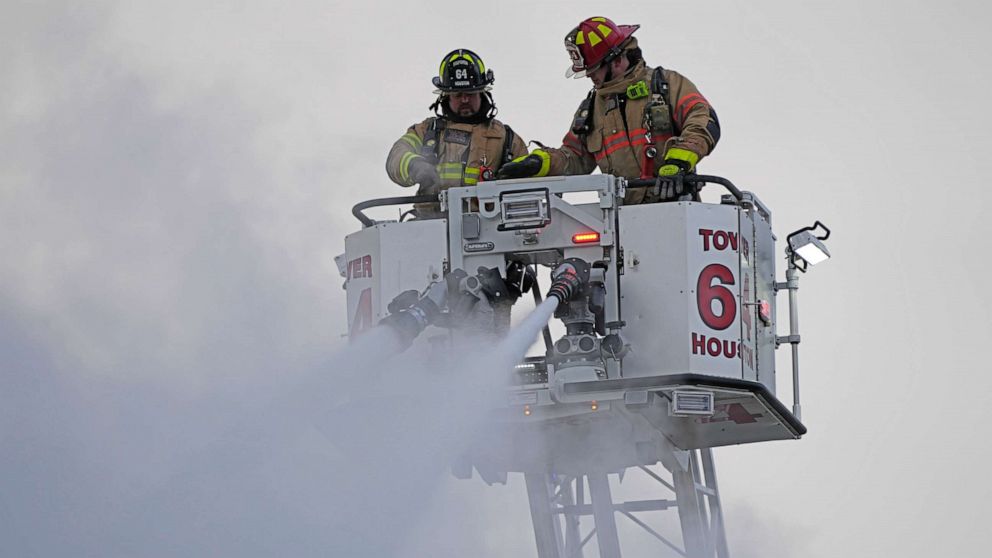 The hotel was reportedly at full capacity at the time of the fire.

A massive fire broke out in a hotel in Killeen, Texas, after the building’s sprinkler systems failed to work due to frozen pipes.

On Friday night, the Killeen Fire Department arrived at the Hilton Garden Inn hotel in Killeen to find “fire coming from the roof above the fourth floor of the four-story hotel,” according to a statement from the fire department.

“Fire and police departments are currently working on a large structure fire at the Hilton Garden Inn. PLEASE AVOID THE AREA,” The Killeen Police Department wrote on Twitter at the time.

Seven agencies responded to the fire and were able to control it just after midnight.

“Firefighting efforts were hindered due to automatic sprinkler system being out of service because of frozen pipes,” the fire department said.

The hotel was reportedly at full capacity at the time of the fire, and all 102 of its rooms were in use. The fire department transported some of the displaced guests to the Skyline Baptist Church after the incident, and the American Red Cross has been contacted to assist them, according to the statement.

No firefighters were injured, the fire department said, adding that one occupant of the hotel was treated for minor injuries at the scene and released, and two occupants transported themselves to a local hospital to be evaluated for smoke inhalation.

The fire came as the state continues to struggle with power outages and pipe bursts due to the extreme winter weather that hit this week. On Friday morning, there were still hundreds of thousands of Texas without power and millions still scrambling for drinking water.

Sat Feb 20 , 2021
MELBOURNE, Australia — The trouble for Naomi Osaka at Grand Slam tournaments comes in Week 1. Get beyond that stage at the hard-court majors, though, and start preparing to etch her name on the trophy. Osaka won her fourth title in her past eight appearances at a Slam, emerging from […]