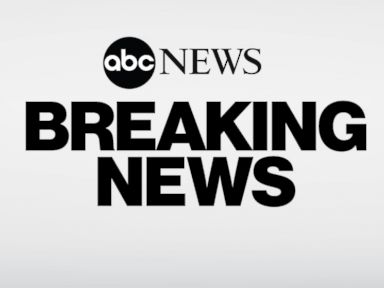 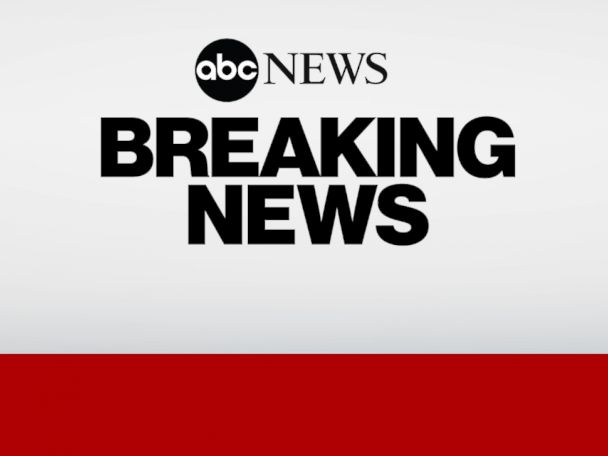 Six people reportedly died in a helicopter crash in West Virginia on Wednesday.

The Bell UH-1B helicopter crashed by Route 17 in Logan County around 5 p.m., according to the Federal Aviation Administration, which also said six people were on board. Emergency service personnel responded to the scene.

It’s unclear what caused the crash, but there was a severe thunderstorm watch for Logan County at the time of the incident, according to the county’s office of emergency management.

The National Transportation Safety Board and the FAA are investigating the incident.

Thu Jun 23 , 2022
Stock futures dipped on Wednesday night after the major indexes slipped into the red at the end of regular trading and investors weighed the likelihood of a recession after Federal Reserve chair Jerome Powell acknowledged it’s a possibility. Futures tied to the S&P 500 slipped 0.51%, while Dow Jones Industrial […]