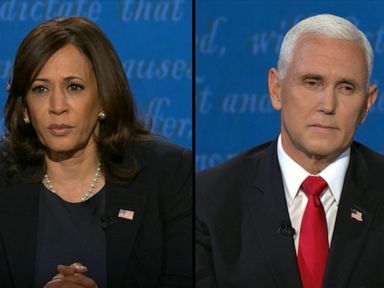 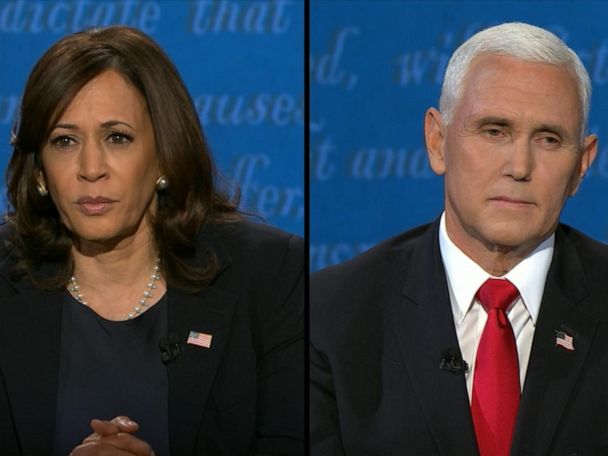 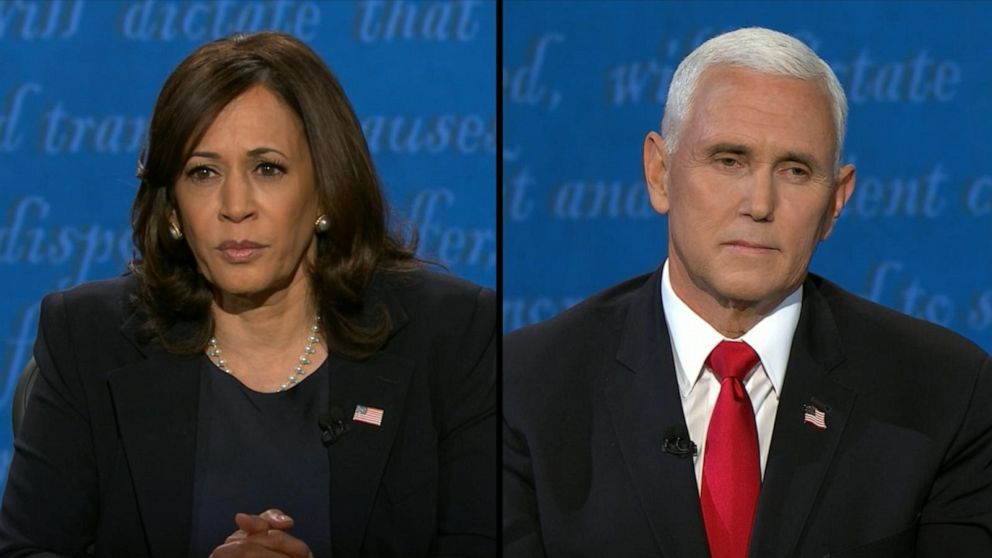 I’d like to pose the first — I would like you to respond first to the question on our final topic, the election itself. President trump has several times refused to commit himself to a peaceful transfer of power after the election. If your ticket wins and president trump refuses to accept a peaceful transfer of power, what steps would you and vice president Biden then take? What would happen next? You have two minutes. So, I’ll tell you, Joe and I are particularly proud of the coalition that we’ve built around our campaign. We probably have one of the broadest coalition of votes that you’ve ever seen in a presidential race. Of course, we have the support of Democrats, independents and Republicans. In fact, seven members of president George W. Bush’s cabinet are supporting our ticket. We have the support of Colin Powell, Cindy McCain, John Kasich. Over 500 generals, retired generals and former national security experts and advisers are supporting our campaign. And I believe they are doing that because they know that Joe Biden has a deep, deep seeded commitment to fight for our democracy. And to fight for the intelrity of our democracy and to bring integrity back to the white house. And so, we believe in the American people, we believe in our democracy and here’s what I’d like to say to everybody. Please vote. Vote early, come up with a plan to vote, go to I will vote.com. You can also go to Joe biden.com. We have it within our power in these next 27 days to make the decision about what will be the course of our country for the next four years. And it is within our power and if we use our vote and we use our voice, we will win and we will not let anyone subvert our democracy with what Donald Trump has been doing as he did on the debate stage last week, when, again, in front of 70 million people, he openly attempted to suppress the vote. Joe Biden, on the other hand, on that same debate stage, because clearly Donald Trump doesn’t think he can run on a record, because it’s a failed record, Joe Biden on that stage said, hey, just please vote. So, I’ll repeat what Joe said. Please vote. Thank you, senator. Vice president pence, president trump has several times refused to commit himself to a peaceful transfer of power after the election. If vice president Biden is declared the winner and president trump refuses to accept a peaceful transfer of power, what would be your role and responsibility as vice president? What would you personally do? You have two minutes. Well, Susan, first and foremost, I think we’re going to win this election. Because while Joe Biden and kamala Harris rattle off a long litany of the establishment in Washington, D.C. And establishment that Joe Biden’s been apart of for 47 years, president Donald Trump has launched a movement of every day Americans from every walk of life. And I have ever confidence that the same Americans that delivered that historic victory in 2016, they see this president’s record, where we rebuild our military, we revived our economy through tax cuts and romming back regulation, fighting for fair trade, unleashing American energy. We appointed conservatives to our federal courts at every level. And we stood with the men and women of law enforcement every single day. And I think that movement of Americans has only grown stronger in the last four years. When you talk about accepting the outcome of the election, I must tell you, senator, your party has spent the last 3 1/2 years trying to overturn the results of the last election. It’s amazing. When Joe Biden was vice president of the United States, the FBI actually spied on president trump and my campaign. I mean, there were documents released this week that the CIA made a referral to the FBI documenting that those allegations were coming from the Hillary Clinton campaign and of course, we’ve all seen the avalanche, what you put the country through for the better part of three years, until it was found that there was no obstruction, no collusion, case closed. And then senator Harris, you and your colleagues in the congress tried to impeach the president of the United States over a phone call. And now Hillary Clinton is actually said to Joe Biden that under, in her words, under no circumstances should he concede the election. So, let me just say, I think we’re going to win this election. President trump and I are fighting every day in courthouses to prevent Joe Biden and kamala Harris from changing the rules and creating this universal mail-in voting that will create a massive opportunity for voter fraud. And we have a free and fair election, we know we’re going to have confidence in it and I believe in all my heart that president Donald Trump is going to be re-elected for four more years.

Thu Oct 8 , 2020
Transcript for Harris and Pence address US economy, jobs Harris — You know, that’s a good segue into our third topic, which is about the economy. This has been another aspect of life for Americans, it’s been so affected by this coronavirus. We have a jobs crisis brewing. On Friday, […] 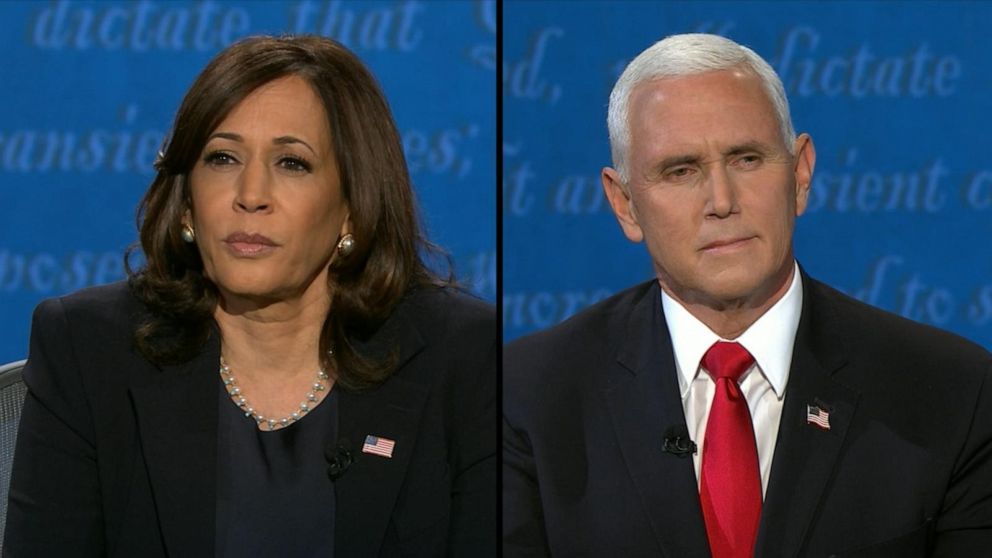