U.S. producer prices rose solidly in August, leading to the biggest annual gain in nearly 11 years and indicating that high inflation was likely to persist as the pandemic pressures supply chains, data showed.

Sentiment also took a hit from Cleveland Federal Reserve Bank President Loretta Mester’s comments that she would still like the central bank to begin tapering asset purchases this year despite the weak August jobs report.

The S&P 500 has risen about 19% in 2021, buoyed by support from dovish central bank policies and re-opening optimism.

However, Wall Street has moved sideways in recent sessions as investor digest indications of increased inflation and concerns about the Delta variant’s impact on the economic recovery. Investors are also uncertain about when the Federal Reserve may begin reducing massive measures enacted last year to shield the economy from the pandemic.

“The market is taking a breather,” said Greg Bassuk, CEO of AXS Investments. “Investors are looking for some outsized news or information that is beyond the band of expectations, something much more outsized, positively or negatively, that will give investors better visibility into how things are going to look for the balance of the year.”

Apple dropped 3.3% after a judge struck down a core part of its App Store rules, benefiting app makers. Its drop contributed more than any other stocks to the Nasdaq and S&P 500’s declines.

Shares of app makers rallied, with Spotify Technology up 0.7%, and Activision Blizzard and Electronic Arts both gaining about 2%.

Losses in the three main indexes accelerated toward the end of the session.

Friday was the first time since February that the S&P 500 declined five days in a row.

The three main U.S. indexes got some support early from news of a phone call between U.S. President Joe Biden and Chinese leader Xi Jinping that was taken as a positive sign, which could bring a thaw in ties between the world’s two most important trading partners. [MKTS/GLOB]

All of the eleven S&P 500 sector indexes fell, with real estate and utilities each down more than 1% and leading the declines.

Volume on U.S. exchanges was 10.0 billion shares, compared with the 9.2 billion average for the full session over the last 20 trading days.

Declining issues outnumbered advancing ones on the NYSE by a 1.84-to-1 ratio; on Nasdaq, a 1.88-to-1 ratio favored decliners. 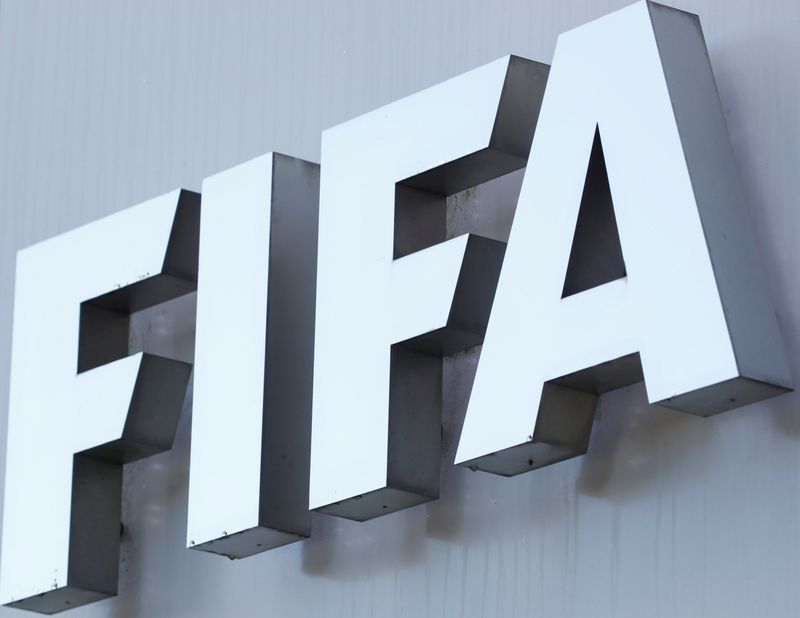