The U.N. human rights chief has praised the “incredible resilience” of Myanmar’s people in helping each other in the wake of a military takeover and violent crackdown

GENEVA — The U.N. human rights chief on Tuesday praised the “incredible resilience” of Myanmar’s people in helping each other in the wake of a military takeover and violent crackdown, while calling on the international community to keep up pressure on the junta to halt violence and restore democracy.

Michelle Bachelet said the rights situation in Myanmar has changed from a political crisis to a “multi-dimensional human rights catastrophe,” noting that nearly 900 people have been killed and 200,000 forced to flee their homes because of military raids. She noted that the World Food Program has estimated that more than 6 million people are in severe need of food aid.

The comments came during a Human Rights Council debate that prompted a string of statements by countries that denounced the violence, urged the release of political prisoners, and called for a return to democracy, aid deliveries and the rule of law, among other things.

“People across the country continue peaceful protests despite the massive use of lethal force against them, including heavy weaponry. A civil disobedience movement has brought many military-controlled government structures to a standstill,” Bachelet said. “At the same time, Myanmar’s people have shown incredible resilience in organizing systems of mutual solidarity and support.”

“It is incumbent on the international community to stand united in pressuring the military to halt its continuing attacks on the people of Myanmar and return the country to democracy, reflecting the clear will of the people,” Bachelet said.

From the start of the council’s session last week, Myanmar was at issue: Several countries including China, Venezuela and the Philippines insisted that the junta that toppled the civilian government in February should be represented during the 47-member body’s debate.

But Myanmar hasn’t been represented at the rights council in Geneva since the civilian government’s ambassador left after the junta took over. The U.N. General Assembly’s credentials committee is facing a decision about which representation of Myanmar will be recognized, so for now it has no voice at the council. 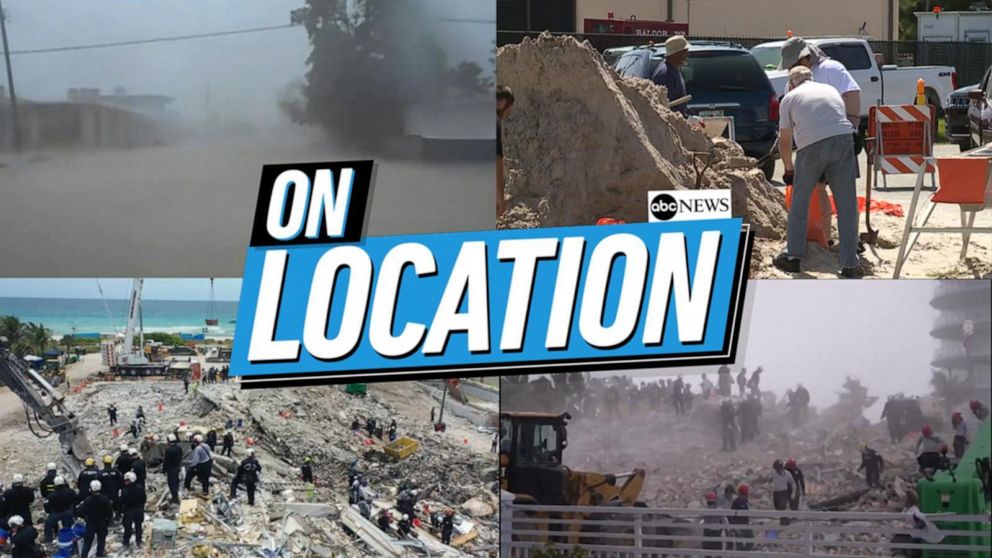