On Tuesday the Department of Homeland Security, in a five day operation in California, said that they had detained 128 illegal immigrants.

Out of those detained officials said 96 percent of those arrested had convictions or had pending charges for crimes including homicide, sexual assault, sexual offenses against children, weapons offenses and domestic violence.

They basically ignore ICE demands and do not inform them when an illegal immigrant is about to be released.

An example was given by Acting Homeland Security Secretary Chad Wolf.

A 40 year old man from El Salvador was convicted of first-degree murder in 2009 and sentenced to 25 years to life in prison. In August a  detainer was issued by ICE but it was ignored by the Los Angeles County jail. The illegal immigrant was released into the community.

Thankfully, that man was arrested in last week’s operation.

Wolf is angry at politicians who have enacted or continue to enforce “sanctuary city” policies. He said this puts politics over public safety.

He said, “Instead of fulfilling our shared mission to protect our communities they would rather play politics with the law by enacting so-called sanctuary city policies to the detriment of our country’s safety.”

Wolf disagreed with the claim that these sort of policies are compassionate.

He went on to say, “There is no compassion for the Americans whose lives have been ended or destroyed by these policies, which shield violent criminal aliens at the expense of American lives.”

Wolf warned sanctuary jurisdictions that the Trump administration would continue to target such areas.

Wolf said, “Our obligation to protect American citizens from illegal aliens who rape, murder and otherwise commit violent crimes against our communities does not stop at the borders of a so-called sanctuary city.”

We’ve all seen or heard of these situations. An illegal immigrant commits more crimes and even worse, takes the life of an American.

The Trump administration has opposed sanctuary policies. They have tried to defund these cities.

Sources have alleged that operations were being planned in Denver and Philadelphia. They may also include other cities and jurisdictions across the country.

Just last month, Ice said that it arrested more than 2,000 illegal immigrants from 20 countries. This was done in a series of operations in July and August. The vast majority of those arrested had criminal charges or convictions.

In those operations, which lasted from July 13th through August 20th, it was reported that about 85 percent of the immigrants caught had pending or criminal convictions. They were not just petty crimes. The crimes ranged from manslaughter, assault, domestic violence, extortion, robbery, sexual offenses with a minor and other crimes.

Sanctuary cities, in my opinion, should be defunded sooner than later. Too many Americans suffer from the crimes of those in this country illegally.

President Trump must keep building the wall and deport those who are here illegally.

May I remind you to vote in person and vote RED down the line? I’m pretty sure that my readers will be doing what I’ll be doing on November 3rd, which is re-electing Trump!

Wed Oct 7 , 2020
The vice presidential debate is set to get underway Wednesday evening with extra COVID-19 safety measures in place, but one doctor is questioning whether that will be enough as the virus outbreak at the White House continues to grow.  “More layers of protection are so important,” Dr. Neeta Ogden said on […] 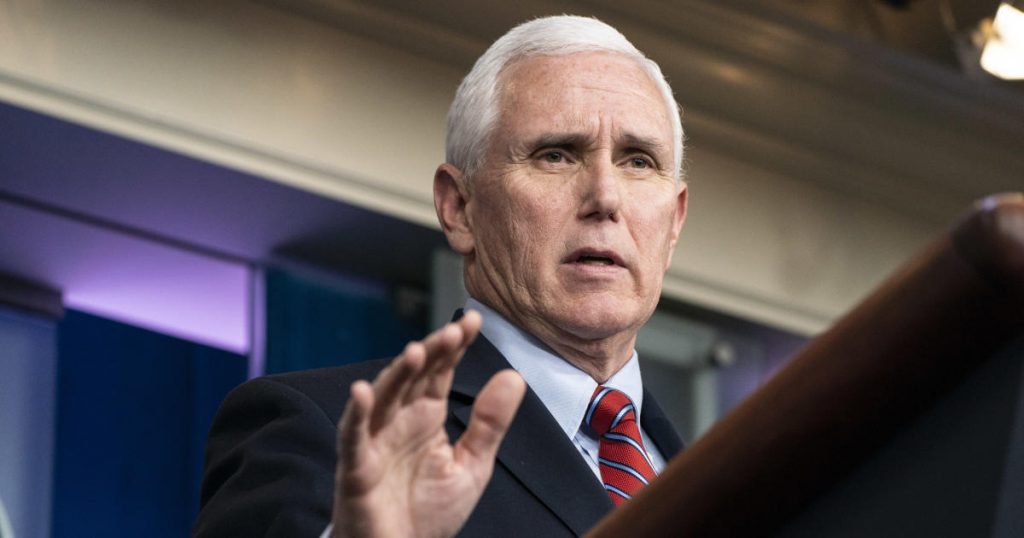