(Reuters) -U.S. Social Security benefits for more than 70 million Americans will rise by 5.9% for next year, the Social Security Administration said on Wednesday, marking the largest annual increase in roughly four decades owing to this year’s run-up in inflation.

The payments for most recipients will rise in January, though a smaller pool will start receiving their larger checks in December.

The increase is the largest cost of living adjustment, or COLA, since a 7.4% increase announced in 1982 for the following year’s benefits. It is more than four times the increase beneficiaries saw this year, which was 1.3%.

The COLA is determined each year based on the Consumer Price Index’s annual increase for the third quarter. Data out from the Labor Department on Wednesday showed the CPI for September rose by 5.4% from a year earlier, matching the highest inflation rate since 2008. 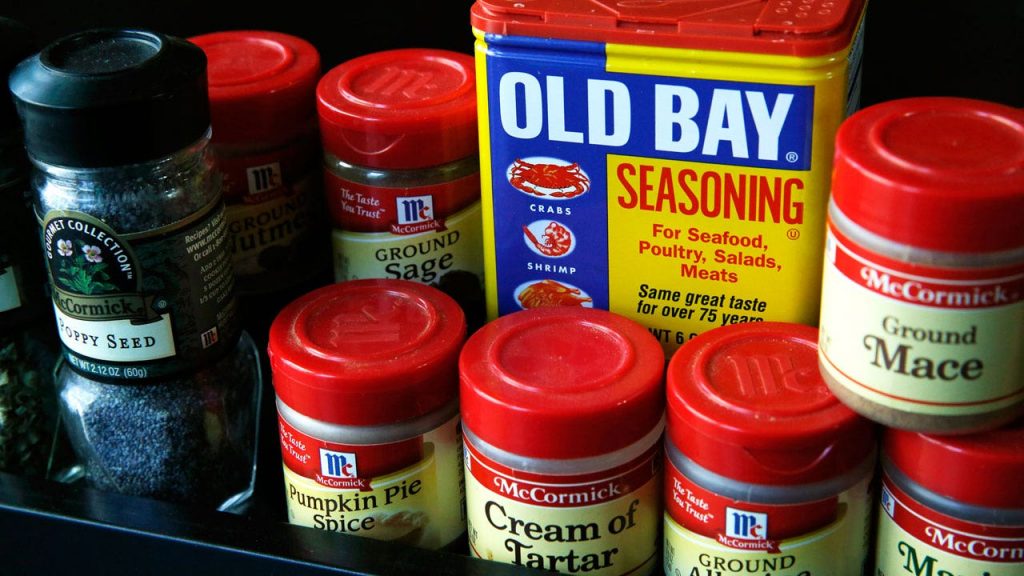