WASHINGTON (Reuters) – A judge ordered the U.S. Postal Service to sweep some mail processing facilities on Tuesday afternoon for delayed ballots and immediately dispatch them for delivery in election battlegrounds such Pennsylvania and Florida among other places.

U.S. District Judge Emmet Sullivan ordered postal officials to complete the inspections by 3 p.m. EST (2000 GMT) and certify by 4:30 p.m. EST (2130 GMT) that no ballots were left behind.

The ruling came in response to a lawsuit brought by groups such as Vote Forward, a voting rights organization, and Latino community groups.

Many states will only count mailed ballots that are received by the end of Tuesday in their election results.

The postal service has said it had delivered 122 million blank and completed ballots before Tuesday.

Stocks extend rally, with the Dow climbing more than 500 points on Election Day

Tue Nov 3 , 2020
Stocks jumped on Tuesday as investors hoped a clear winner would emerge from the U.S. presidential election and a delayed, or contested, result would be avoided. The Dow Jones Industrial Average traded 544 points higher, or 2.0%. The S&P 500 gained 1.9% and the Nasdaq Composite advanced 2.0%. Shares of […] 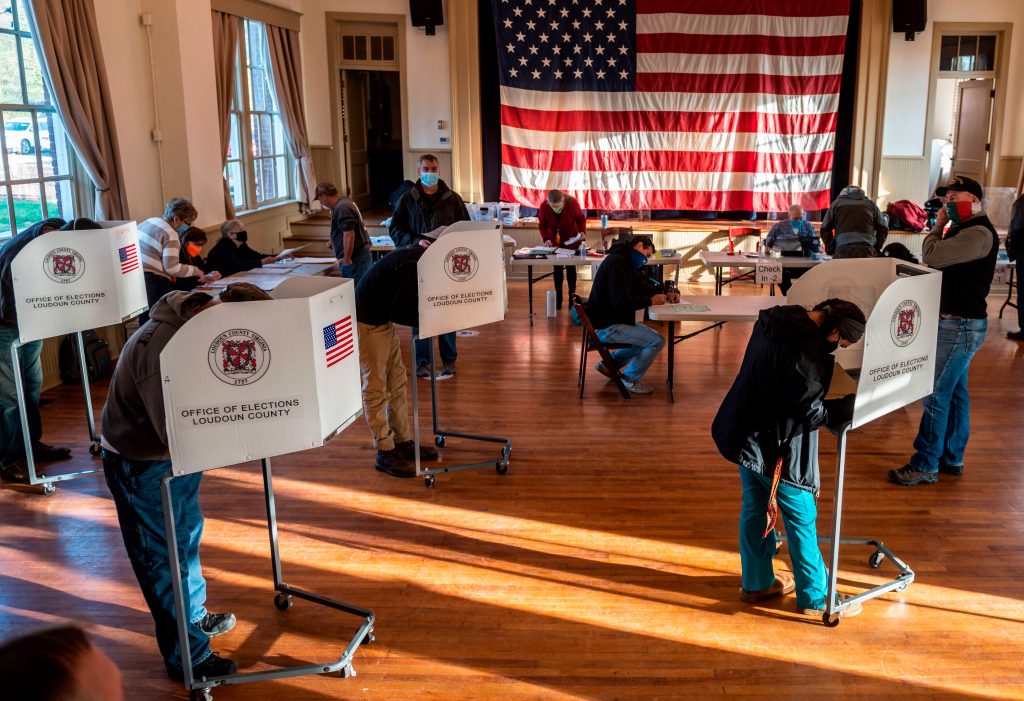