Apple CEO Tim Cook received more than five million shares of Apple stock this week, selling most of the stock for more than $750 million, according to an SEC filing posted by Apple on Thursday.

Cook received the largest amount of stock he was eligible for under the 2011 agreement, which depended on how Apple’s stock performed compared to other companies in the S&P 500.

Apple was in the top third of companies in the cohort, with total shareholder return of 191.83% over the past three years, ranking 13th out of 442 companies, according to the filing.

Earlier this week, Cook donated almost $10 million worth of Apple shares to an unnamed charity, according to an SEC filing. Cook previously said he will donate his entire fortune to charity. An Apple representative didn’t respond to requests for comment.

Amazon Web Services will give free USB security keys to some employees of U.S.-based customers 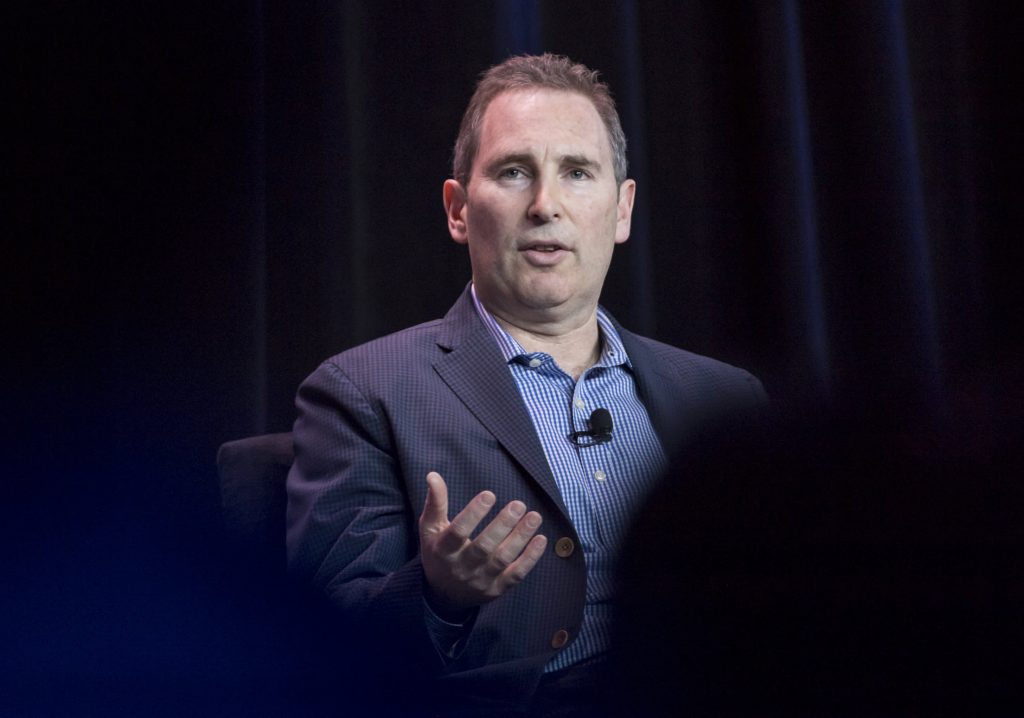