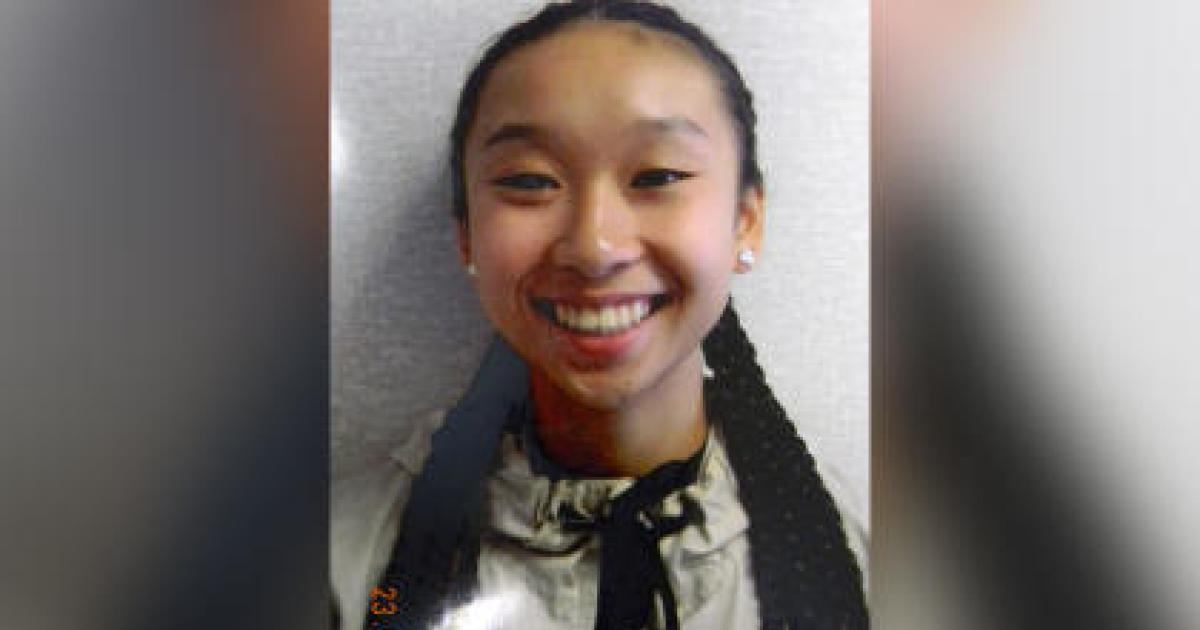 ALLENTOWN, Pa. — A Pennsylvania teenager who police say was checked out of school and taken to Mexico by a 45-year-old man is one of three girls who have been reported missing from a residential program for at-risk youth. State police say 16-year-old Yu, and two other girls, Nicole Richard, 17, and Ajah Linares, 16, left Vision Quest in an unknown vehicle around 1 a.m. on Monday, CBS Philadelphia reported.

Authorities say the girls pose no threat to the public.

Allentown Assistant Chief Gail Struss says his department was advised of Yu’s disappearance in case she tries to return to the city.

Federal agents found Yu and 45-year-old Kevin Esterly in Playa del Carmen in March. He remains in Lehigh County Jail in lieu of $500,000 bail on charges including child custody interference and corruption of minors.

The two went missing Feb. 9, shortly after authorities were notified the pair may have been involved in a romantic relationship. In March, Yu’s mother told CBS News’ Meg Oliver that Esterly befriended their family at church.

In an interview with Dr. Phil in May, Esterly’s then-wife Stacey said she didn’t believe their relationship was sexual.

“In my heart, I don’t want to believe they were sexual and I’m hoping that this was just an infatuation with him trying to help her as a father figure and he got sucked into something,” Stacey told Dr. Phil of her husband’s relationship with Yu.

‘Armageddon’ fire in Greece kills at least 80, many missing

Wed Jul 25 , 2018
A burnt mailbox is seen at the entrance of a destroyed house following a wildfire at the village of Mati, near Athens, Greece, July 25, 2018. REUTERS/Alkis Konstantinidis July 25, 2018 By Angeliki Koutantou and Michele Kambas ATHENS (Reuters) – The death toll from a fire which ripped through a […] 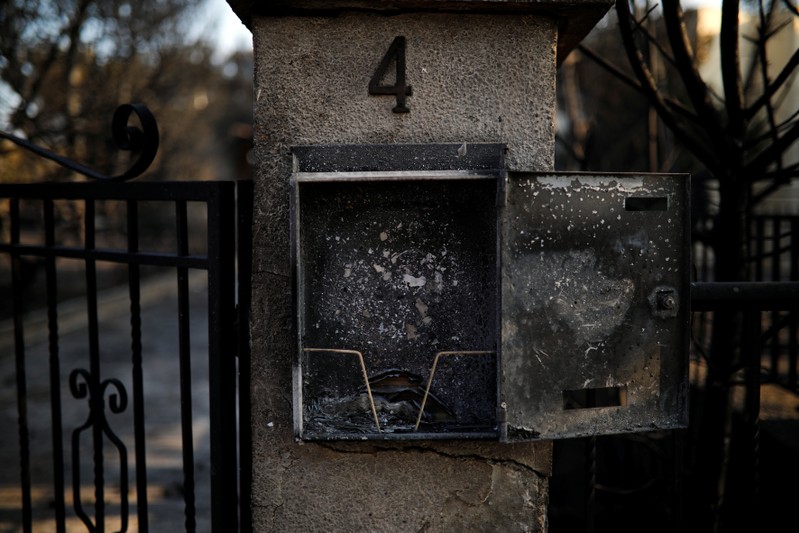