TOMBALL, Texas — A Texas teacher who authorities say brought a handgun to school and made threatening comments about colleagues has been arrested.

Mark Davis, a history and geography teacher at Concordia Lutheran High School in Tomball, located northwest of Houston, was arrested Wednesday. Tomball police say he’s charged with possessing a weapon in a prohibited place and threatening to exhibit or use a firearm at a school.

According to a criminal complaint, a teacher who encountered Davis, 62, on Tuesday in a first-floor common area at the private school said he “appeared to be more angry than usual.” Davis told the teacher he felt the principal gave another school a bad reference regarding his time at Concordia, and complained the school’s baseball coach hadn’t picked him for an assistant coaching position.

The teacher told police Davis said he would buy an automatic rifle and that he had a handgun upstairs, according to the complaint.

The complaint says the teacher went to a school security guard, who found Davis carrying a briefcase containing a loaded handgun. The security guard told police the handgun was in Davis’ briefcase in his classroom when Davis made the comments to the teacher.

The complaint said Davis told school officials he brought the gun to campus to “protect the kids.”

Although Davis had a license to carry a handgun, the school had posted notices prohibiting people from bringing guns onto campus, the complaint said.

Concordia said Davis has been put on administrative leave pending an internal investigation.

Davis has been released on bond. A home phone number for him could not be located.

Thu Jan 23 , 2020
Stocks clawed back their earlier losses on Thursday after the World Health Organization quelled some of the fears around the deadly coronavirus. The S&P 500 traded 0.1% higher while the Nasdaq Composite was up 0.2%. The Dow Jones Industrial Average was traded just above breakeven after falling more than 200 points earlier […] 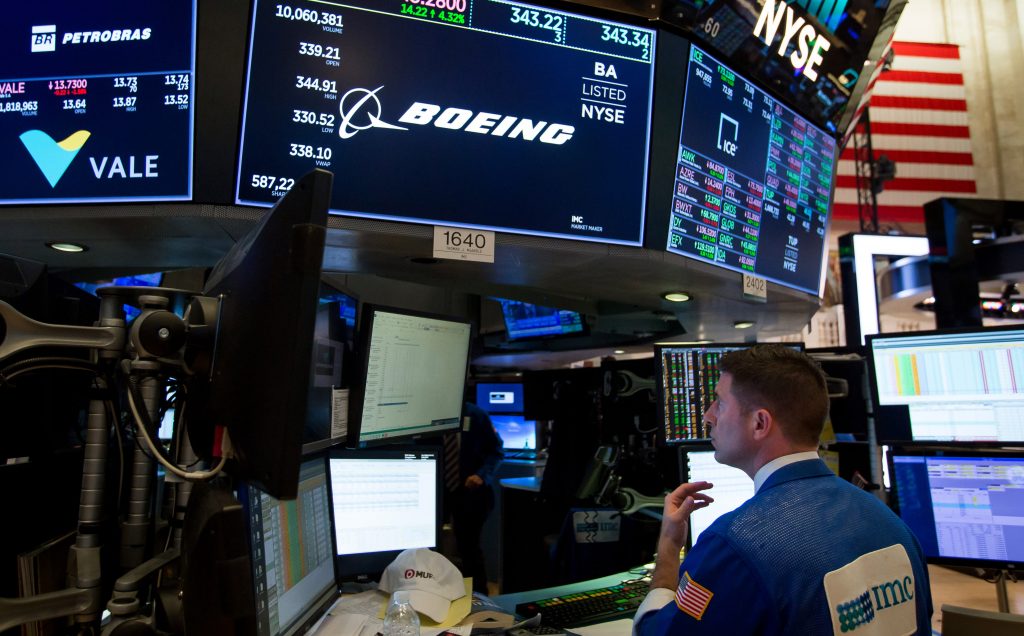