T-Mobile US Inc. continued to add customers in the third quarter and told investors the cost-cutting plan it launched in the wake of its Sprint Corp. takeover is running ahead of schedule.

The Bellevue, Wash., company said its recent merger with rival Sprint will yield $1.2 billion of annual savings next year. That figure included more than $600 million from avoided network expenses and about $500 million from lower costs, mostly by closing legacy Sprint shops.

T-Mobile ended the Sept. 30 quarter with 689,000 more postpaid phone subscribers, adding to its share of a valuable market for customers billed for monthly service after it is provided. It also reported a net gain of 56,000 prepaid subscribers, most of whom use its Metro brand.

The wireless market remained relatively calm over the summer as the coronavirus pandemic discouraged visits to cellphone shops, offering carriers fewer chances to steal customers away from their rivals. Analysts expect competition to rebound later this year as the rollout of Apple Inc.’s new iPhone 12 models gives operators a new lure for customers considering switching providers.

For the third quarter, T-Mobile reported a profit of $1.25 billion, up from $870 million in the year-ago period before it had acquired Sprint. The result translated to a $1 a share profit, down from $1.01 a share a year earlier when there were fewer total shares outstanding. Revenue jumped 74% to $19.27 billion, helped by the newly acquired Sprint customer base.

T-Mobile absorbed its smaller competitor in April, leaving the country with three major national cellphone carriers. The company has worked over the past few months to decommission cell towers and stores considered unnecessary while upgrading other network infrastructure with equipment that supports faster fifth-generation wireless standards.

Fri Nov 6 , 2020
Airbnb CEO Brian Chesky. John van Hasselt | Corbis | Getty Images A short-term rental vacation host has filed a proposed class action lawsuit against Airbnb, alleging that the tech company violated its contract with hosts when the company offered full refunds to guests in the wake of the coronavirus […] 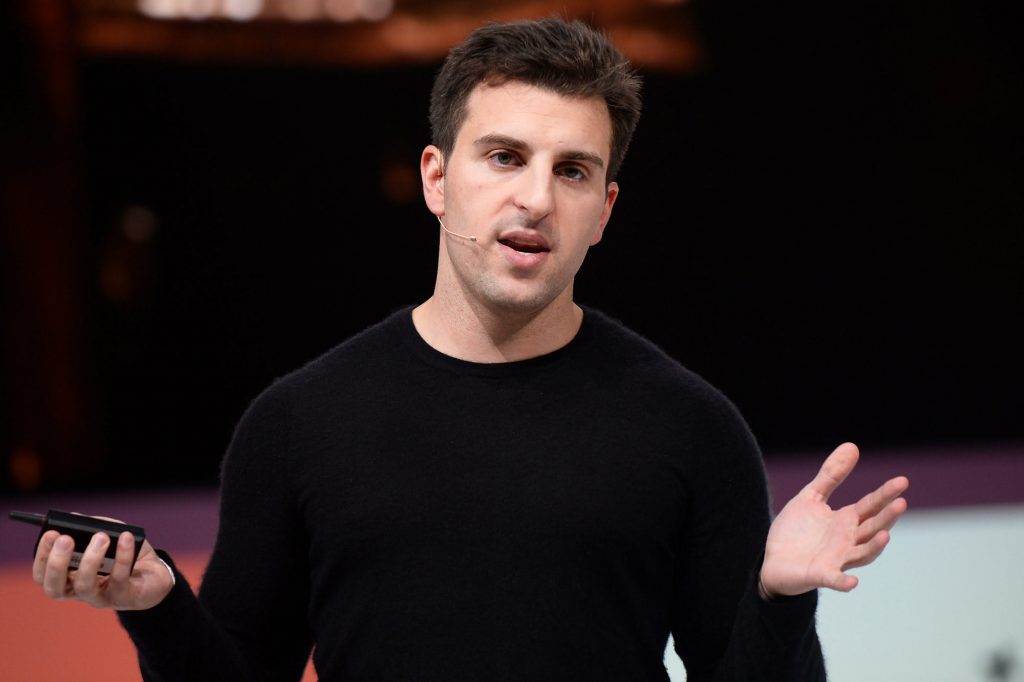