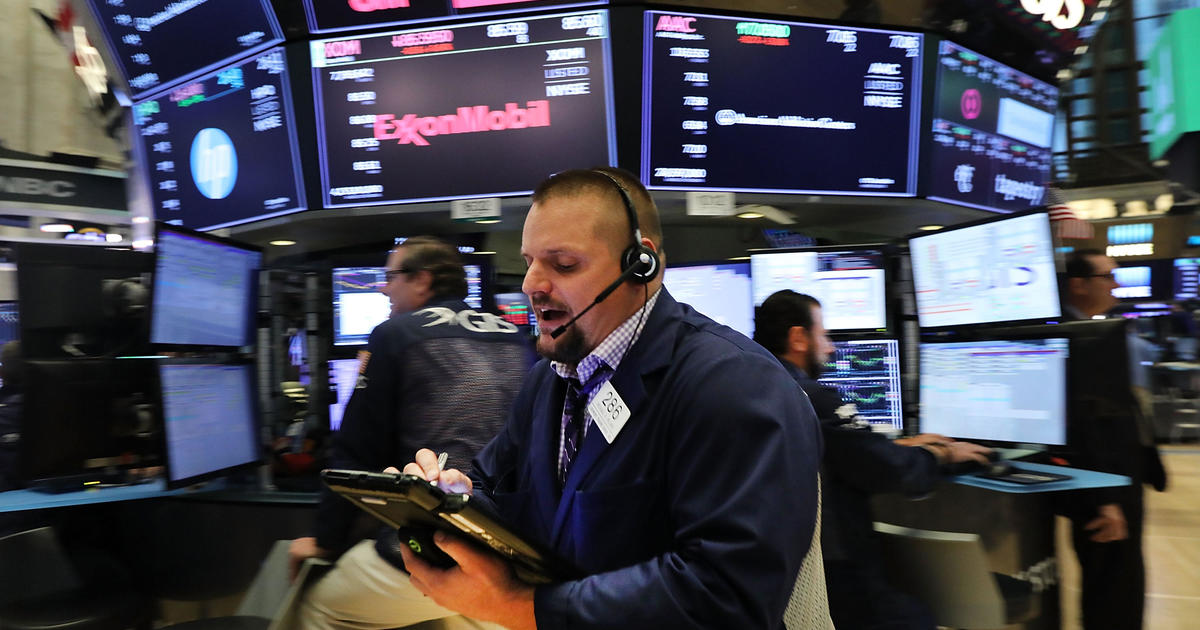 Stocks are rallying for a second straight day, bolstered by strong corporate profits and other signs of healthy economic growth.

The S&P 500 is now on track for its first two-day gain since late September. The index is still down 6.5 percent in October and is headed for its worst monthly loss since September 2011.

General Motors reported solid third-quarter earnings on Wednesday, showing an operating profit of $2.5 billion for the three months ended Sept. 30 and a 10.2 percent profit margin for its North America region.

GM shares received a further boost after the automaker announced it is offering buyouts to 18,000 of the company’s 50,000 white-collar employees in North America. That is expected to save the company $6.5 billion.

Corporate earnings in the third quarter were supported by robust U.S. economic growth, with the nation’s gross domestic product for the period rising 3.5 percent.

Not out of the woods

The job market also continues to click. U.S. companies added 227,000 jobs in October, the strongest in eight months, according to survey released Wednesday by ADP.

The payroll processor said employers added jobs in manufacturing, retail, and professional services such as engineering. The healthy gain suggests that companies are still finding workers to hire even as the unemployment rate has fallen to a 49-year low. The government’s October jobs report comes out Friday.

Still, market analysts aren’t ready to signal the all-clear just yet given the steep downturn in stocks this month.

“[W]e have yet to see strong evidence that risks have meaningfully diminished,” Baird investment strategist William Delwiche said in a research note that advised investors to remain cautious.

Wed Oct 31 , 2018
David Mzee was paralyzed for seven years until one of Switzerland’s leading neurosurgeons gave him a spinal implant that changed his life. He is one of three patients with spinal cord injuries who are now able to walk again with targeted electrical stimulation of the spinal cord, scientists announced Wednesday. […] 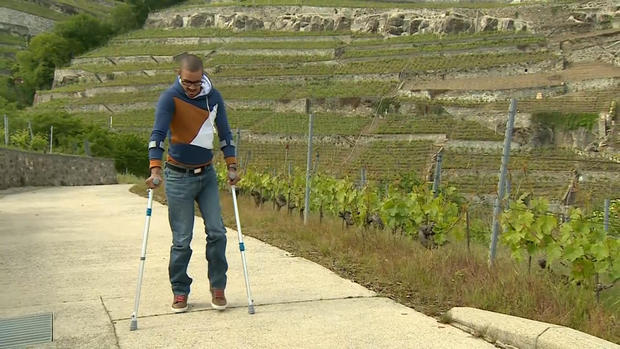