Coming off one of the best weeks in months, stock futures continued to march higher on Monday morning, as earnings season gets set to kick off.

Nasdaq Composite futures were up nearly 2% early Monday, while the S&P500 was up 0.7%. Dow Jones Industrial Average futures were lagging, gaining less than 0.3%.

This builds off of Friday’s solid gains.

Economic news out of China also appeared to be helping sentiment, after the country returned from its eight-day Mid-Autumn festival that was aided by strong tourism and slowing coronavirus cases, Reuters reported.

The major U.S. banks are set to kick-off earnings season this week, as JPMorgan Inc., Citigroup Inc. and Bank of America Corp. all report later this week.

Starting Tuesday and continuing on Wednesday, Amazon will hold its “Prime Day” shopping extravaganza to kick off the holiday shopping season. The Jeff Bezos-led company does not reveal sales for the annual event, but some analysts are expecting close to $10 billion in sales over the two days.

On Tuesday, Apple is widely expected to unveil its 5G-enabled iPhone at an event in California.

Mon Oct 12 , 2020
A Southwest Airlines Boeing 737-700 (LN2318) on final-approach after a pre-delivery test flight at dusk. aviation-images.com | Universal Images Group via Getty Images Southwest Airlines pilots’ union is pushing back on a company proposal to cut pay by 10% to avoid furloughs through the end of next year, the latest […] 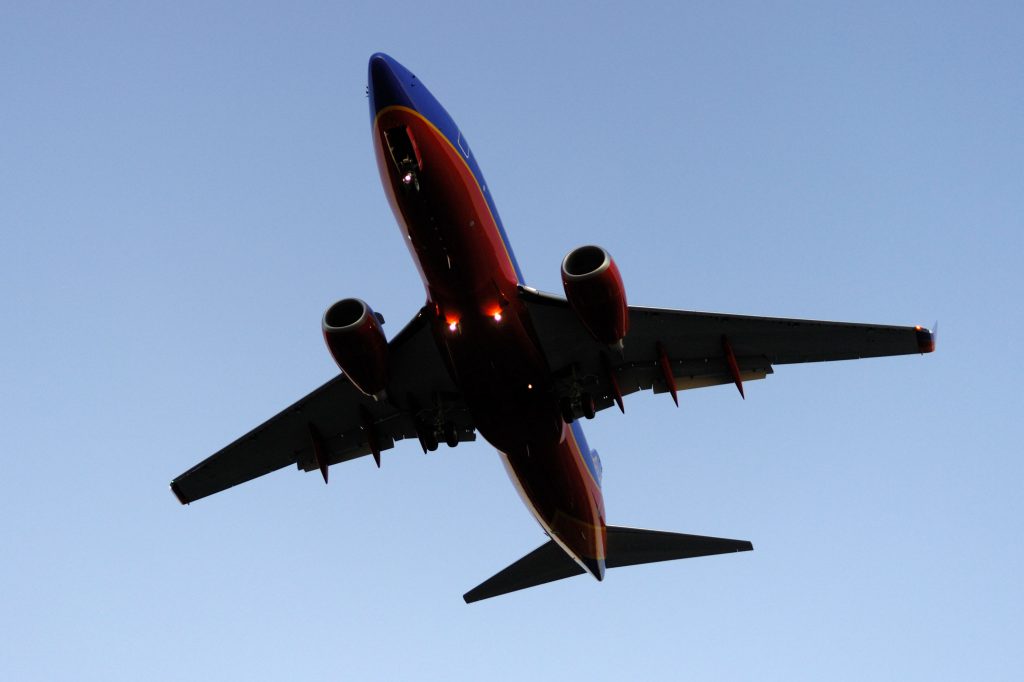