The Bank of Korea’s monetary policy board trimmed the base rate <KROCRT=ECI> by 25 basis points to 1.25%, a media department official said. BOK Governor Lee Ju-yeol is due to hold a news conference from 0220 GMT.

The rate cut follows a July easing and was in line with forecasts in a Reuters survey of 31 analysts. The new rate matches a record low seen until late 2017. 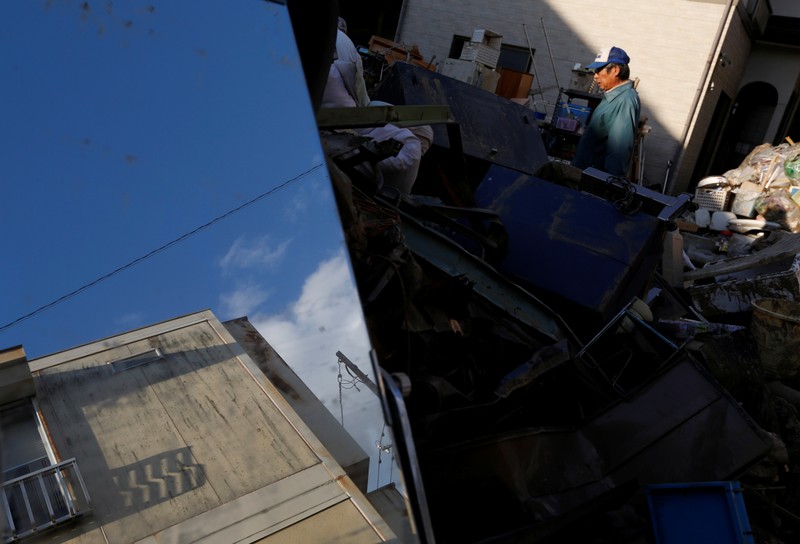