Shares in Riyadh-listed international investment company Kingdom Holding soared at the opening on Sunday after the company’s owner, Prince Alwaleed bin Talal, was released after being detained for over two months in a corruption probe.

Shares in Saudi fashion retailer Fawaz Abdulaziz Alhokair, whose major shareholder Fawaz Alhokair was also detained in the sweeping investigation and released at the weekend, jumped 7.6 percent in the opening minutes. 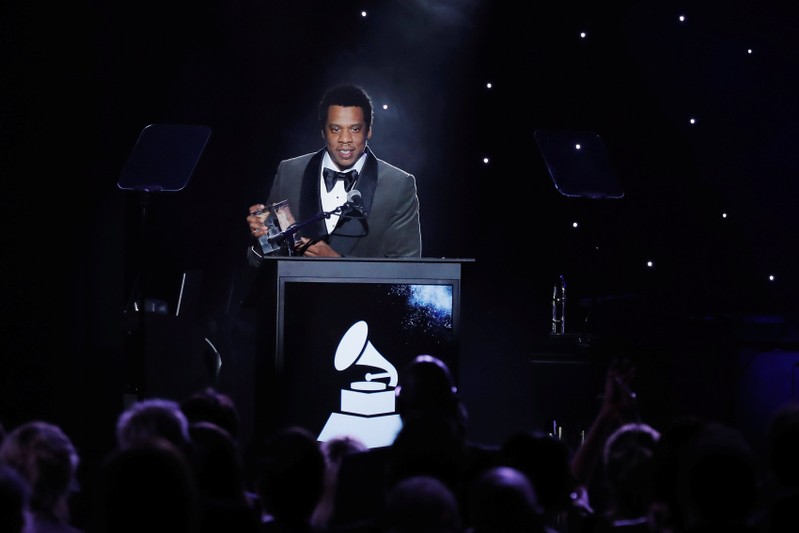