FILE PHOTO: The logo of Qualcomm is seen during the Mobile World Congress in Barcelona, Spain February 27, 2018. REUTERS/Yves Herman/File Photo

SAN JOSE, Calif. (Reuters) – The two largest smart phone makers in the world supply a majority of their own modem chips to help their devices connect to wireless data networks, according to evidence presented at an antitrust trial for chip supplier Qualcomm Inc <QCOM.O>.

A trial between the U.S. Federal Trade Commission and Qualcomm kicked off in a federal courtroom in California on Friday, with the regulators arguing that Qualcomm engaged in anticompetitive patent licensing practices to preserve a monopoly on modem chips. The case is being closely watched because it may shed light on the likely eventual outcome of the global legal battle between Apple Inc <AAPL.O> and Qualcomm.

Apple has alleged that Qualcomm engaged in illegal business practices, and Qualcomm in turn has alleged Apple violated its patents, scoring victories in China and Germany last month.

Qualcomm has argued its licensing practices follow long-established industry norms and that it charges broadly the same licensing rates that it had for many years before it ever started selling chips.

That has become a big market for Qualcomm, which controlled 59.6 percent of the $15.3 billion market for 4G modem chips in 2017, according to IDC’s Phil Solis, who studies mobile chips for the research firm.

But Bob Van Nest, an attorney representing Qualcomm in the case, also sought to show that Qualcomm is not dominant in the world’s two biggest handset makers.

Huawei and Samsung did not immediately respond to a request for comment. Also, the FTC’s case centers not on the overall modem chip market – which includes slower chips that go into cheaper handsets – but rather the market for speedy “premium” chips where Qualcomm is among the only options.

Huawei and Samsung are both large diversified technology corporations that make many other products aside from premium-priced smart phones. Huawei’s HiSilicon unit supplies the chips for its high-end phones such as its Mate and P series. Samsung’s chip division supplies processors and other components for many of its handsets and is also a dominant global supplier of memory chips beyond its own products.

The two firms are also Apple’s fiercest rivals in the market for premium smart phones costing $700 or more. Apple depends entirely on Intel Corp <INTC.O> and Qualcomm for modem chips, though the iPhones released in 2018 use Intel modems exclusively.

Technology news publication The Information last month reported https://www.theinformation.com/articles/apple-developing-modem-as-chip-efforts-expand that Apple was designing its own modem chip, citing Apple job listings and a source briefed on Apple’s plans. Apple declined to comment on its plans.

For the second quarter of 2018 – the most recent figures available from IDC – Apple was the third-largest smart phone supplier by volume, with Samsung and Huawei in first and second place, respectively.

Sat Jan 5 , 2019
article The top U.S. trade official has taken the first step toward potential sanctions on Peru for allegedly violating the environmental protections included in its free trade pact. Continue Reading Below U.S. Trade Representative Robert Lighthizer announced Friday that the Trump administration has requested consultations with Peru. The consultations are […] 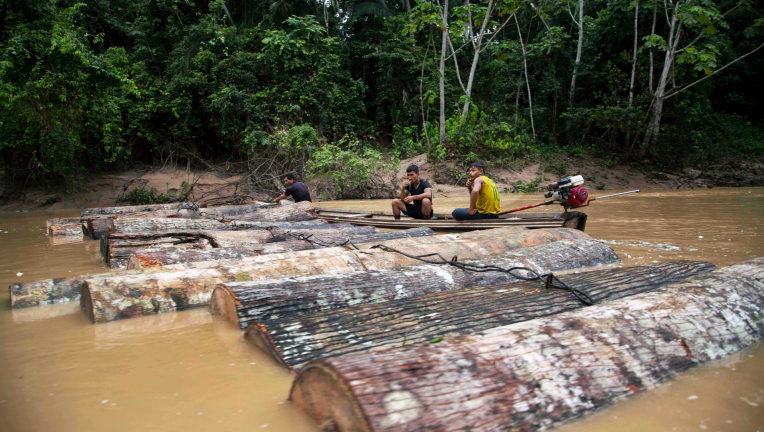