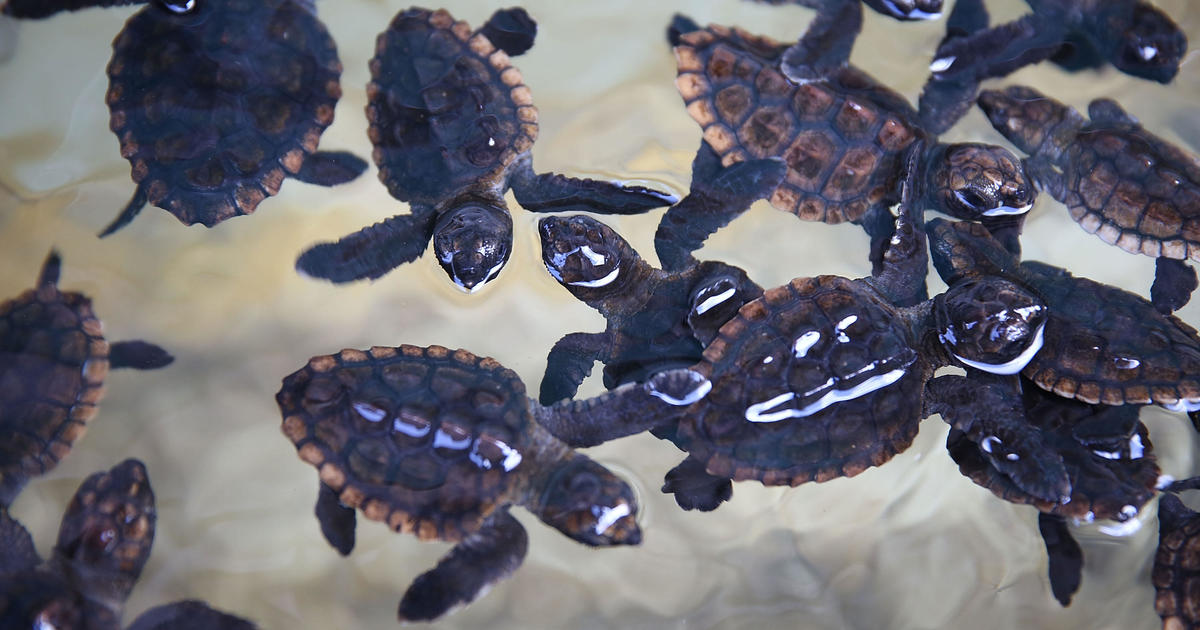 Threatened sea turtles have broken nesting records this summer on beaches in the Southeast. According to The Associated Press, scientists are crediting the giant loggerhead sea turtle egg-laying boom to conservation measures that were implemented more than 30 years ago.

Researchers and volunteers in Georgia, South Carolina and North Carolina have cataloged more than 12,200 nests left by loggerheads. This is more than the previous highest count of 11,321 recorded three years ago.

On Georgia’s beaches, 3,500 loggerhead nests have been recorded. The previous record for the state was 3,289 documented in 2016. Dodd said to expects the final count will likely reach 4,000 nests by the end of August.

Nesting for the sea turtles typically occurs from May through August where the up to 300-pound loggerheads crawl from the Atlantic Ocean and lay around 100 small eggs per nest.

“My laboratory is almost floor-to-ceiling in samples right now,” University of Georgia professor Joe Nairn, who studies adult female turtles, told AP. “It’s pretty obvious to us that this is a big year.” 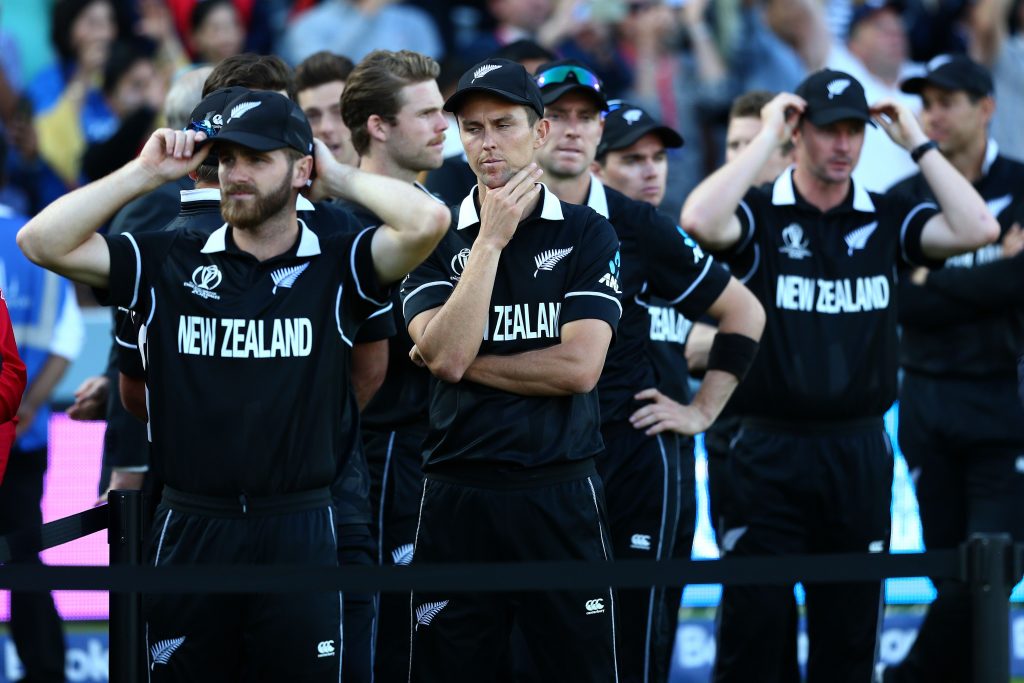