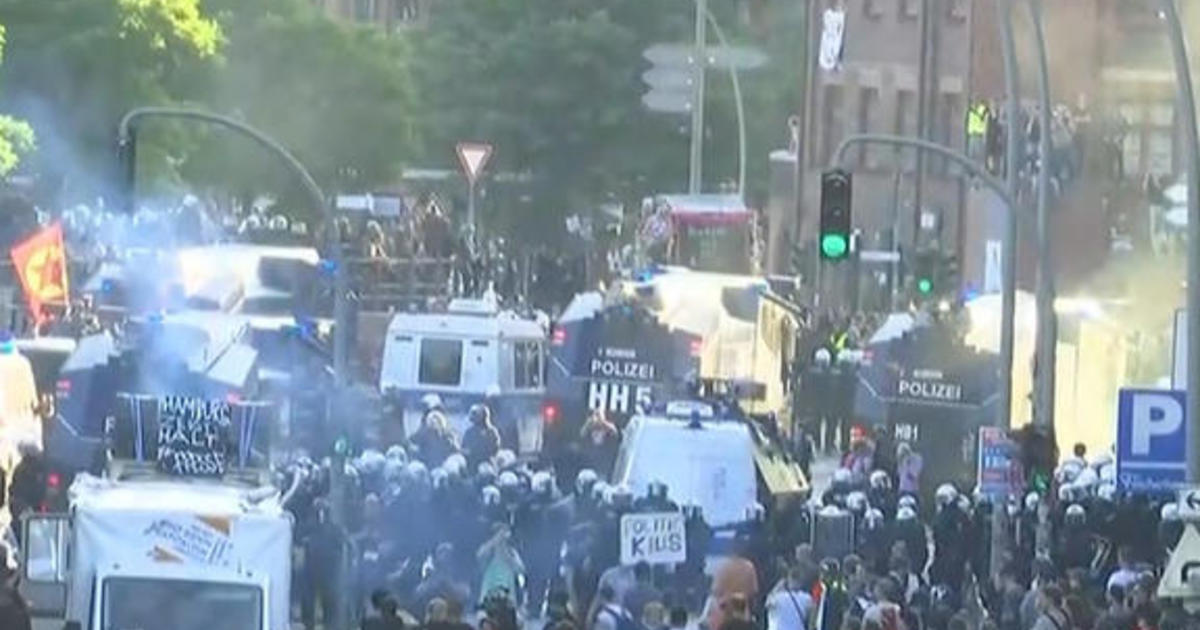 Police in Germany came out in force in response to G20 summit protesters. Officers in riot gear used pepper spray and water cannons to disperse the crowds. CBS Radio News’ Steven Portnoy and Deutsche Welle political and security correspondent Thomas Sparrow join CBSN by phone from Hamburg with the latest. 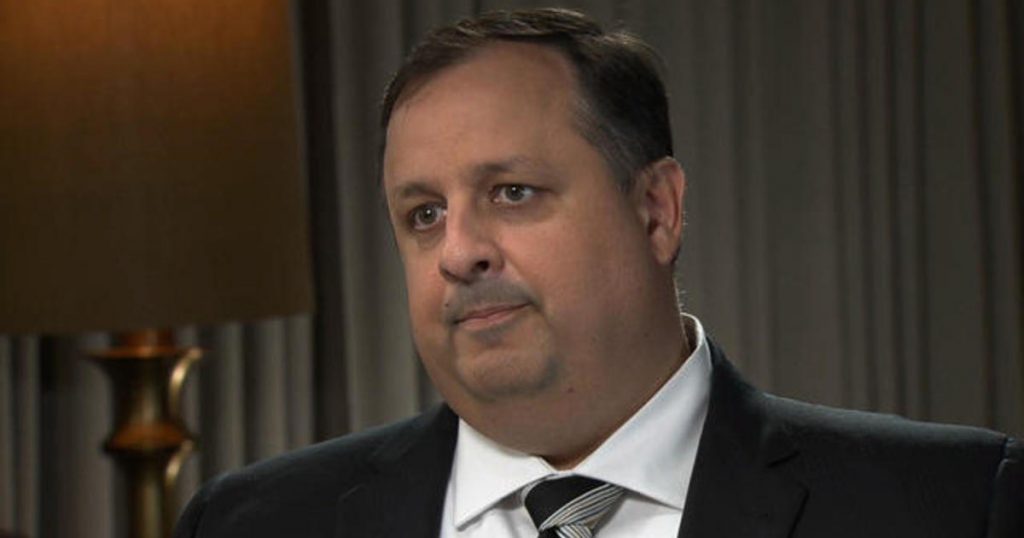