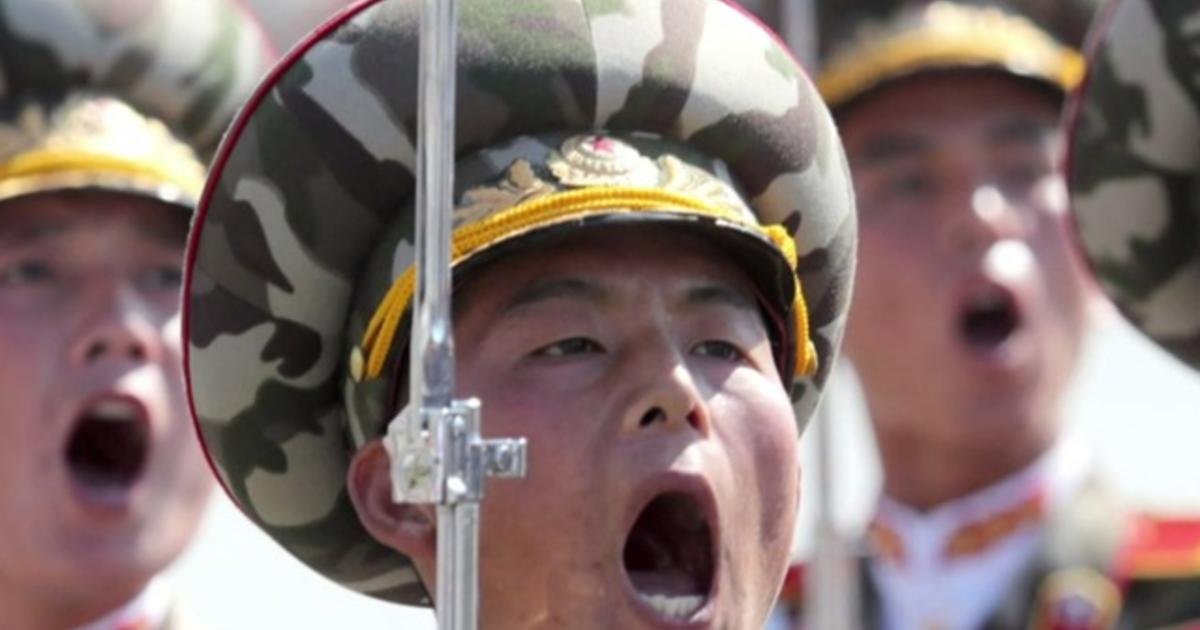 At least 32,000 North Korean soldiers have been training for months for the communist party’s 75th anniversary. The parade is expected to be the country’s largest ever and will likely feature new weapons. CBSN contributor and senior fellow at the Asia Society’s Center on U.S.-China Relations Isaac Stone Fish joins CBSN with more.

Sat Oct 10 , 2020
President Trump will hold some of his first public events in the coming days since being diagnosed with COVID-19. On Saturday, he’s expected to speak about “law and order” during an event at the White House, and on Monday he’ll hold a rally in Florida. “Face the Nation” moderator Margaret […] 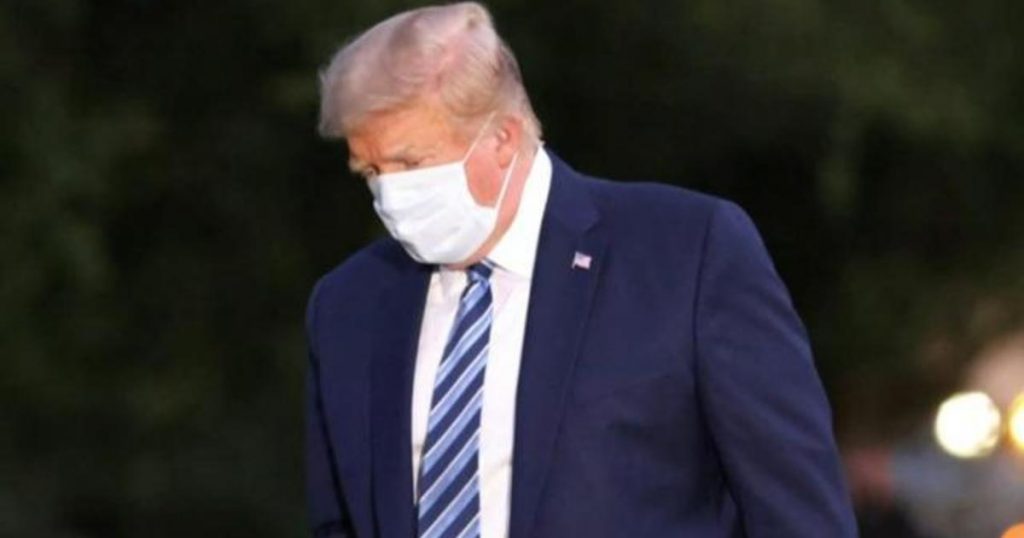