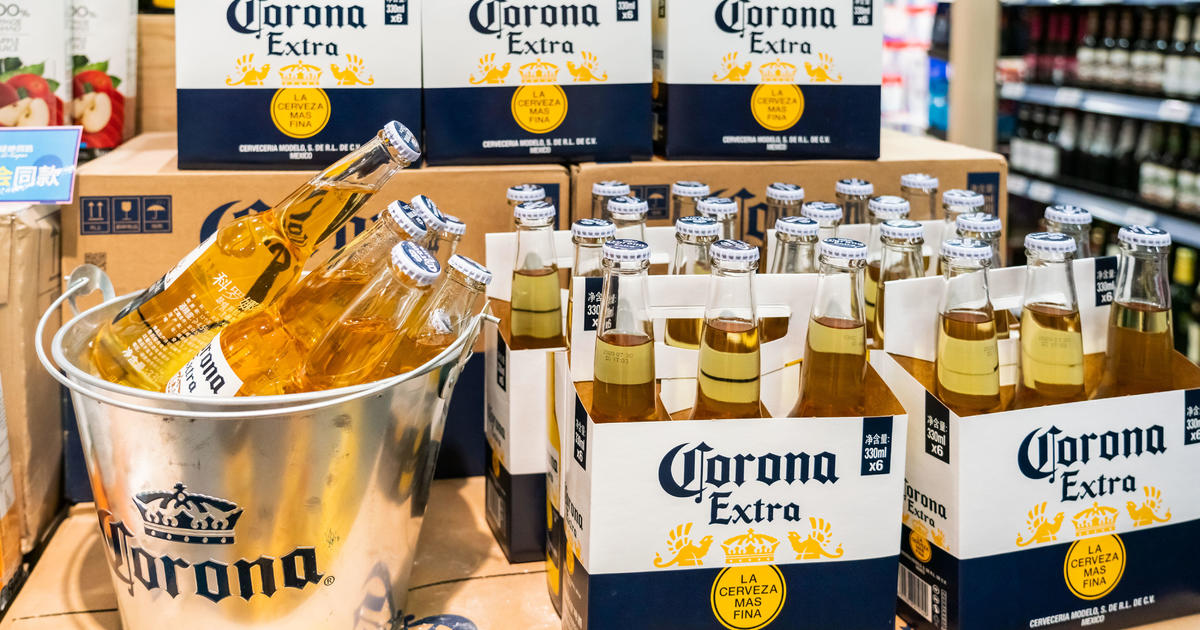 Corona, the Mexican beer, has come through the coronavirus pandemic better than most.

Profit from the beer division of alcohol company Constellation Brands, which owns the rights to Corona in the United States, rose 13% in the late summer and fall, according to Wall Street analysts. Sales did fall slightly in the summer, dipping about 2%.

Early on in the pandemic many thought the beer brand would take a hit from its false association with the virus that causes COVID-19. Back in January, there was a flood of misinformation connecting Corona to the coronavirus. There is no connection.

Nonetheless, Google searches for “beer virus” and “corona beer virus” surged earlier this year. Corona brand’s Instagram account got flooded with jokes in its comments. One commenter suggested Corona change its name to something with fewer negative connotations, “like Ebola.”

Constellation decided not to address the misinformation. It also went ahead with its planned launch of a line of Corona-branded alcoholic seltzers. “We believe that consumers, by and large, understand there’s no linkage between the virus and our beer/business,” a spokesperson told CBS MoneyWatch in January.

That appears to have been the right decision. Corona’s sales were dented slightly after Mexico shut down breweries at the height of the pandemic, but not because of demand. In October, the company said that a jump in grocery and liquor store sales of Corona beer and other branded products had more than covered the 50% drop in restaurant sales. Shares of Constellation are up 14% this year, to a price of $216.

This week the Wall Street Journal reported that Corona nabbed about 7% of U.S. in-store beer sales in 2020, about the same as last year, according to IRI, a Chicago-based market research firm.

Speaking at a virtual investment conference in July, Constellation’s CEO William Newlands said that demand for Corona was the strongest it had ever been. “Consumer demand and takeaway for our brands remains extremely strong,” said Newlands. “Our outlook for the year and over the long-term remains extremely bright.”

Fri Dec 25 , 2020
Nashville police have released a photo of the RV investigators believe is linked to the explosion that tore through a downtown neighborhood Christmas morning. They are asking anyone with information to contact investigators with tips. The photo was apparently taken from a security camera showing the RV near Commerce Street […] 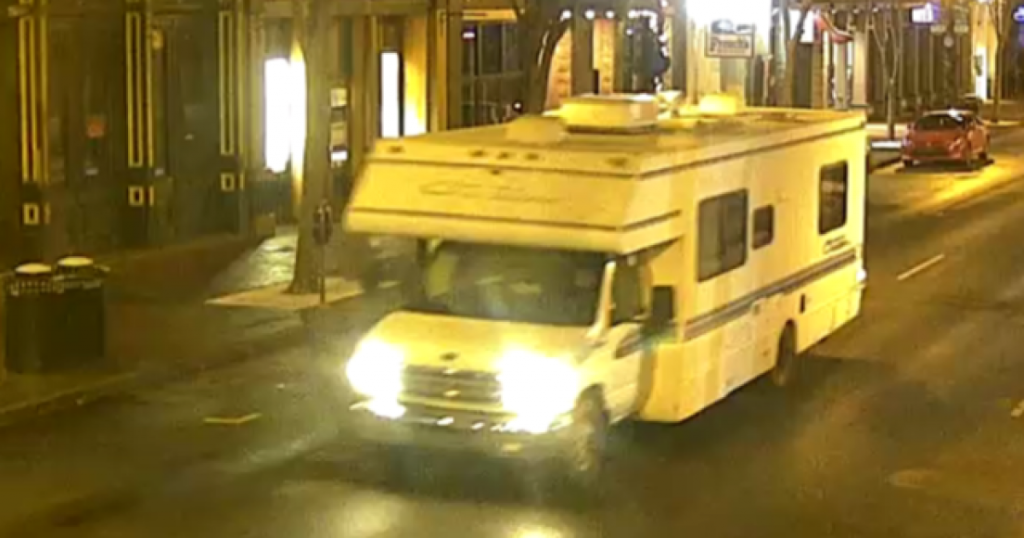