Stocks jumped Friday, trimming losses from another down week and preventing the S&P 500 from tumbling into bear market territory.

The S&P 500 on Friday finished its best day since May 4, while the Nasdaq posted its strongest one-day gain since November 2020.

“Just as trees don’t climb to the sky, prices don’t fall forever,” said Sam Stovall, chief investment strategist at CFRA. “Even in corrections and approaching bear markets, they tend to experience relief rallies, which is what the markets appear to be starting today.”

All the S&P 500 sectors closed higher Friday led by gains in consumer discretionary and information technology, which added 4.1% and 3.4%, respectively. It was a broad-based comeback with about 95% of the S&P 500 ending the session in the green.

Nike and Salesforce closed up 4.7% and 4.1%, leading the Dow higher. American Express and Boeing added more than 3% each, further pulling up the index.

Beaten-up tech stocks also made a comeback as Meta Platforms and Alphabet gained 3.9% and 2.8%, respectively. Tesla jumped 5.7% while battered semiconductors Nvidia and AMD also popped more than 9%. Apple rose 3.2%, steering itself out of bear market territory.

Meanwhile, Twitter shares plunged 9.7% after Elon Musk announced a standstill in the takeover deal as he awaits more details on the platform’s fake accounts. In other news, Robinhood popped 24.9% after crypto CEO Sam Bankman-Fried acquired a stake in the company.

The stock market has been slumping for months, starting with high-growth unprofitable tech stocks late last year and spreading to even companies with healthy cash flows stocks in recent weeks. The decline has wiped much of the rapid gains stocks enjoyed off their pandemic lows in March 2020.

So far, the S&P 500 and Dow have avoided bear territory but Friday’s rally does not mean the markets are out of the woods just yet, said Ryan Detrick of LPL Financial.

“There probably isn’t too much more downside risk in our opinion but we could have one more whoosh lower,” he said, adding that bear markets on average tend to bottom around the 23% to 25% mark when there isn’t a recession.

One reason that stocks have struggled in recent months is high inflation, and the Federal Reserve’s attempts to contain prices by raising rates. Fed Chair Jerome Powell told NPR on Thursday that he couldn’t guarantee a “soft landing” that brought down inflation without causing a recession.

Though stocks enjoyed a two-week rally after the Fed’s first rate hike in March, those gains were quickly erased by a brutal April and the selling has continued in May. There are some signs, such as investor sentiment surveys and some stabilization in the Treasury market this week, that the market could be near, but many investors and strategists say the market may need to take another sizable step down.

“You’re getting this market that really is begging for a bottom, for a relief rally. But, at the end of the day, there really hasn’t been a capitulation day,” said Andrew Smith, chief investment strategist at Delos Capital Advisors. 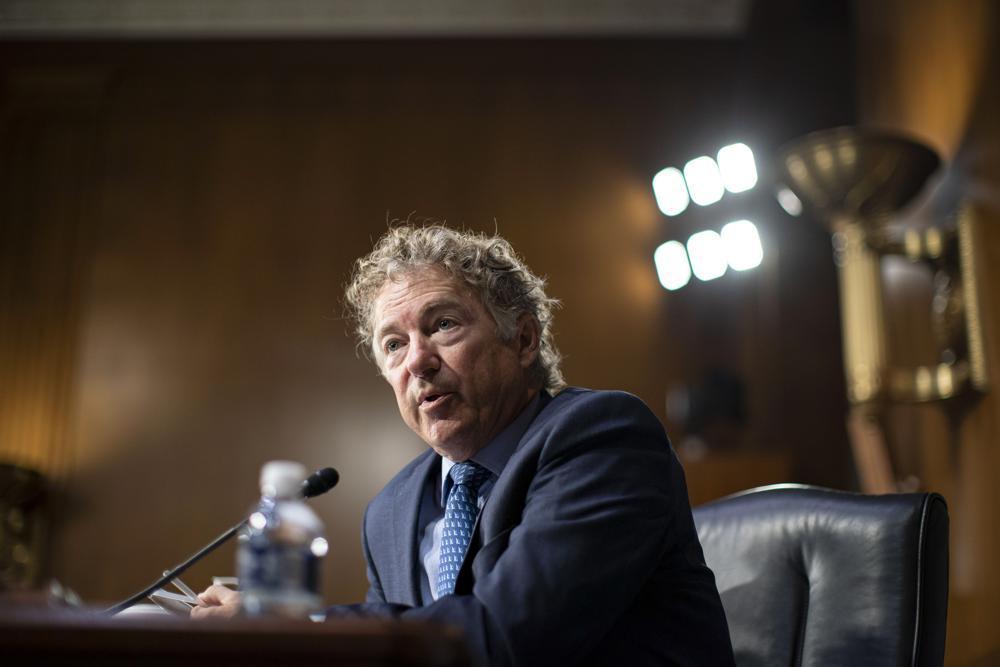