While speaking the Senate floor Thursday, the Kentuckian explained that the financial gifts to Ukraine are causing inflation and increasing national debt. He warned, they cannot save Ukraine by dooming the US economy.

The House passed the $40 billion bill just hours after its official text was released. Paul noted, this is the second spending bill for Ukraine in two months, however, this version is much larger than the first. If this bill is passed, a US-Ukraine aid would reach $60 billion borrowed money.

“America can’t afford to be the worlds policeman,” said Paul. “The US is trying to recover from $1.6 trillion we spent on wars in the Middle East. Not to mention the $5 trillion borrowed from COVID. We should not forget the Soviet Union collapsed in large part…because it ran out of money.”

My oath of office is to the U.S. Constitution, not to any foreign nation. Congress is trying yet again to ram through a spending bill – one that I doubt anyone has actually read – and there’s no oversight included into how the money is being spent.

He then suggested lawmakers install a special inspector general to oversee how the Ukraine military aid is spent.

“Congress should evaluate the cost of continuing down this path,” Paul concluded. “The biggest threat to the United States is debt and inflation.” 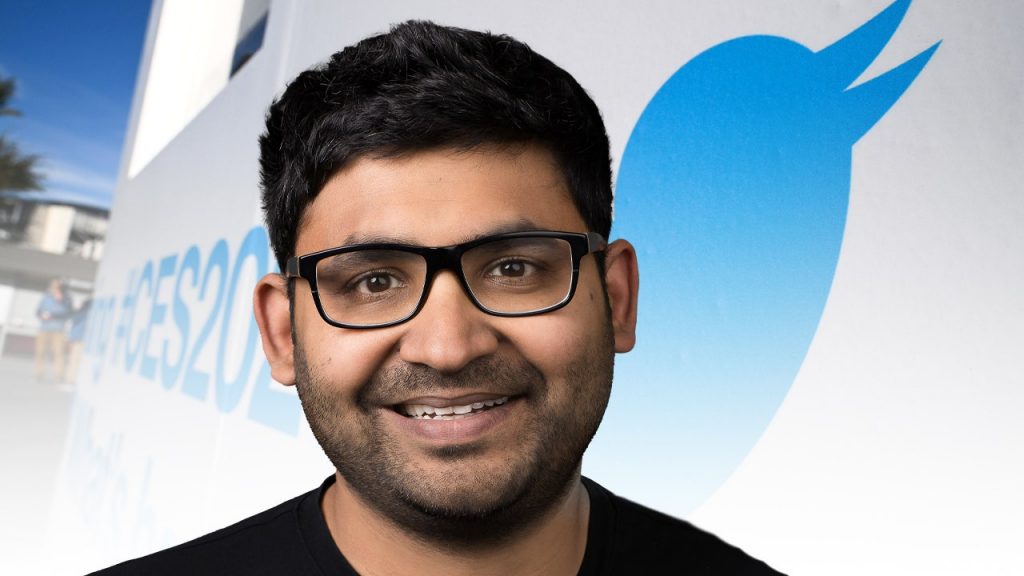