SEOUL (Reuters) – South Korean President Moon Jae-in’s nominee for justice minister may soon take office under the cloud of a prosecution enquiry and public outcry over a scandal that has reignited debate over class privilege.

At issue are scholarships and other perks granted to the daughter of the nominee, Cho Kuk, allegedly out of line with her academic performance.

The scandal has struck a chord in South Korea where young people, who compete furiously through school and university, are increasingly finding themselves scrambling for a dwindling number of positions in a slack job market, in a system they see as plagued by systemic unfairness and bias in favor of the elite.

The scandal surrounding Cho, who faces a parliament confirmation hearing on Friday, has caused a media sensation and sparked protests since Moon nominated him in early August.

During a marathon 11-hour-long news conference on Monday, Cho did not deny his daughter’s academic perks and expressed his regret that he had “disappointed and hurt the younger generation”.

But he said no rules had been broken and he would consider a way to make amends to young people who don’t have the same opportunities.

His 28-year-old daughter has not been identified in South Korean media and she has made no public comment on the controversy.

Students at South Korea’s top universities, including Seoul National University (SNU) where Cho is a professor of law, have held candlelight demonstrations calling for him to give up the nomination, reminiscent of the protests that swept Moon into power in 2017.

“She had opportunities that a typical high school, college student would not even be able to see, just because she is the child of the privileged class,” Do Jung-geun, SNU student council president, said of Cho’s daughter.

Some of the allegations against Cho’s daughter that have drawn the most ire include her being named as first author of a medical paper in the Korea Journal of Pathology in 2009, when she was still in high school and had just completed a two-week internship at Dankook University’s institute of medical science.

She also failed her exams at Pusan National University’s medical school twice, according to school records, but not only kept her place but got scholarships worth a total of 12 million won ($9,900) over six semesters between 2016 and 2018.

The Seoul Central District Prosecutors’ Office has opened an investigation into unspecified allegations against Cho’s family with a series of raids into dozens of related offices late last month, including the universities involved in the allegations.

If appointed, Cho would oversee the prosecutors’ office, but he has vowed not to receive reports on any investigation into his family.

The scandal has been a particular disappointment to the young people who supported Moon and his party when he became president.

The liberal Moon took office in 2017 after the impeachment for corruption of his conservative predecessor, who came from one of South Korea’s most prominent political families.

“Opportunities will be equal, processes will be fair, and results will be just,” he said.

At the time, Cho was seen as a vocal champion of progressive causes who had spoken out against elitism.

“Cho should listen to those disappointed by his hypocritical naked face,” said Shin Seong-min, student council president of the College of Education at SNU.

Moon’s ratings have been sliding, with the Cho scandal the latest issue to undermine his support.

In the poll of 1,004 people by Gallup Korea in Aug. 27-29, 15% said Moon’s decision to appoint Cho was the reason for their disapproval, up 6 percentage points from the previous week. It was the third-highest reason for disapproval, after the sagging economy, at 25%, and diplomatic problems, 16%.

More than 70% of South Korean high school graduates entered college, according to the latest government data, but one out of 10 South Koreans between the age of 15 and 29 were unemployed as of July, the highest youth unemployment rate in 20 years.

“Those in their 20s, who feel the most fatigue from competition out of all South Koreans, seem to be angry because they see this as symbol of what they had suspected all along – that they are living in a ‘league of their own’ society where opportunities are not allotted by contribution or ability, but circumstances outside their control.”

Growing backlash in China against A.I. and facial recognition 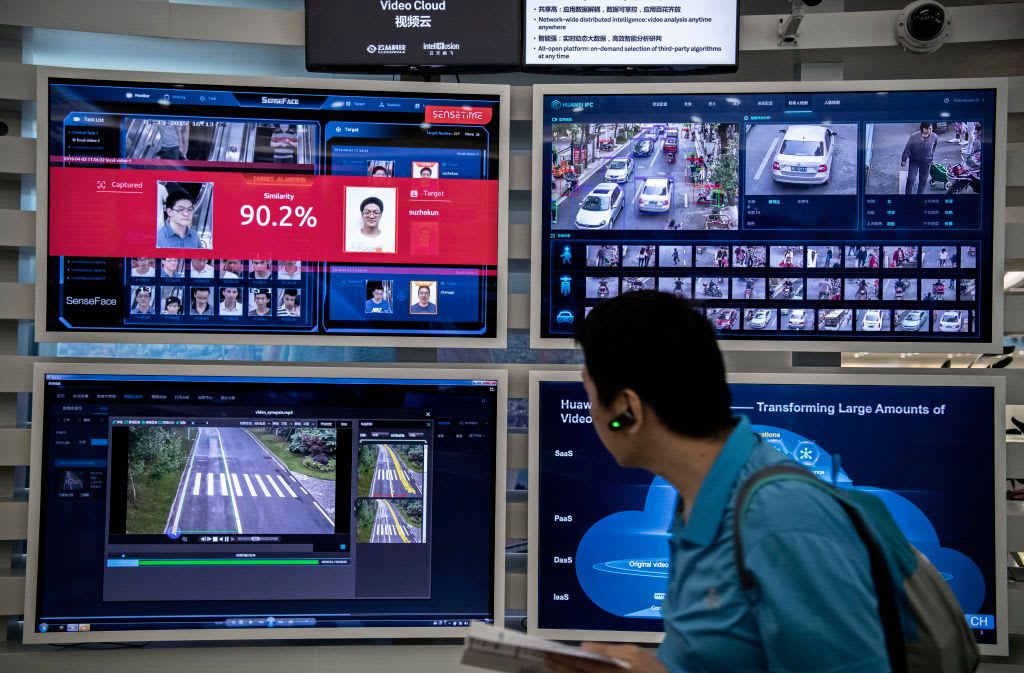