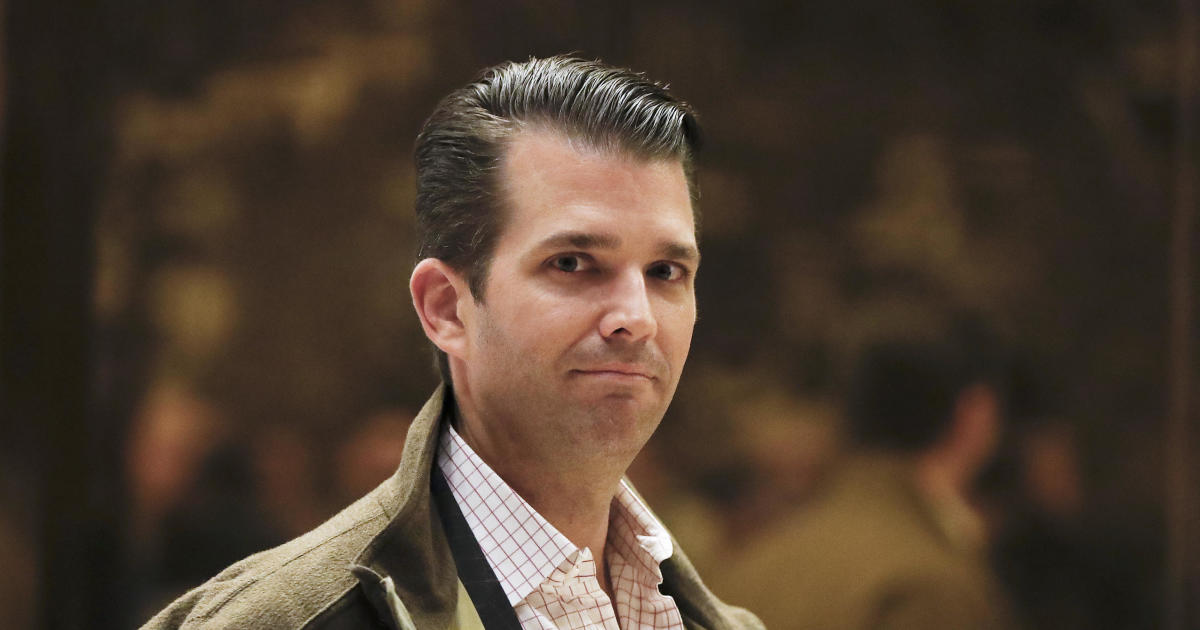 When the meeting was first reported by the New York Times in July 2017, Mr. Trump said he had only learned about it “two or three days ago,” that is, in 2017, about a year after the meeting had occurred.

Mr. Trump’s current attorney, Rudy Giuliani, rejected Cohen’s assertion during an interview with CNN Thursday. “There’s no doubt in my mind that this is not credible,” Giuliani said.

“I would not accept [Cohen] as a witness,” he added. “This is the kind of witness who can really destroy your whole case.”

In a statement to CBS News, Trump Jr.’s attorney said Thursday that his client “has been professional and responsible throughout the Mueller and Congressional investigations. We are very confident of the accuracy and reliability of the information that has been provided by Mr. Trump, Jr., and on his behalf.”

Trump Jr. testified before the Senate Judiciary Committee in May. He said he couldn’t remember whether he had discussed the Russia investigation with his father, according to transcripts released of his interview with the panel.

The Associated Press reported Thursday that Veselnitskaya, the Russain lawyer at the meeting, worked more closely with senior Russian government officials than she previously let on, citing documents it had reviewed.

Earlier this week, Cohen gave CNN a two-minute audio recording of a conversation that had taken place between him and Mr. Trump in 2016. The two can be heard discussing paying a former Playboy model who alleges she had an affair with Mr. Trump in 2006.

Cohen is currently under federal investigation for his personal business dealings and is suspected of fraud. 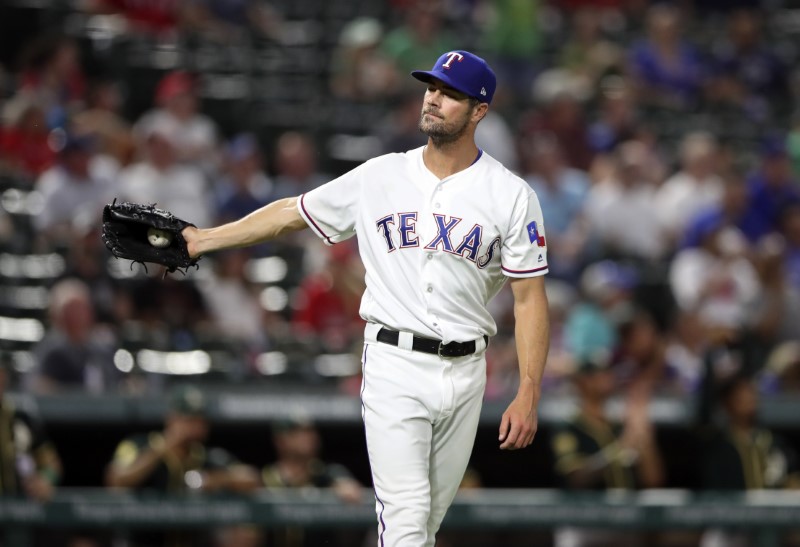