MEXICO CITY (Reuters) – Officers of the Mexican federal police protested on Wednesday against the newly created National Guard, saying their superiors had threatened firings if they did not join the security force, in which they face pay cuts and loss of seniority benefits.

“They’re aiming to keep their jobs, their salaries, their schedules, their bonuses and even their positions once they move on to the National Guard,” Ivan Chavez, a lawyer representing a group of federal police, said in an interview on local radio.

Lopez Obrador has also sent the National Guard to assist with migration duties at the southern and northern borders in a deal struck with the United States to slow record flows of migrants.

At federal police headquarters and elsewhere in Mexico City, large groups of officers and their supporters held protests, ranging from street blockades in busy areas to holding up signs with slogans such as “Respect our abilities.”

A petition signed by “federal police in favor of legality and justice” listed demands such as salary hikes, a union for the federal police and National Guard and sought evaluation by those with police experience, rather than military officers.

In a video posted to Twitter, Lopez Obrador said no police officers had been dismissed and 10,000 people had transferred voluntarily to the National Guard.

Others failed entry tests for reasons such as fitness, but could continue working with federal police. The integration of the federal police into the National Guard will take up to 18 months, the interior ministry says.

Formally inaugurated last weekend after congress approved it in March, the force will draw on former members of the army, police and naval police for an initial staff of 70,000 people, rising eventually to 140,000.

Those joining the National Guard will be able to retain their rank, bonuses and benefits, Mexico’s security minister, Alfonso Durazo, told a news conference.

Those who chose not to, or were not accepted, could join other federal bodies, such as the migration institute or refugees commission, he added. 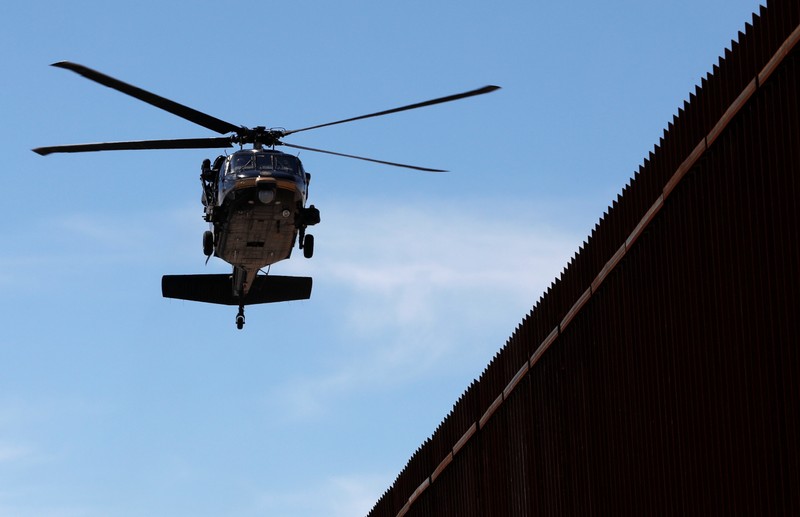