The firm’s chief equity and derivatives strategist warns the latest rally is built on a flawed assumption there will be a decisive winner in the presidential election.

“The problem that we have is that you’ve run 5% in literally a straight line since the lows on Friday,” he told CNBC’s “Trading Nation” on Tuesday. “That’s discounting right now a degree of certainty which we’re not entirely sure we’re going to see over the next several days.”

Emanuel’s base case is an official tally could take weeks to months due to the sheer volume of ballots.

Emanuel warns the gains are in jeopardy. If there’s no official winner this week, he anticipates the S&P would at the minimum drop to early September lows.

“A test of the 200-day moving average, which we haven’t seen in a number of months down to 3,130, is not out of the realm of possibility,” he added.

But there’s a silver lining to Emanuel’s forecast. It’s not influencing his bullish case for 2021, which depends almost entirely on expectations of a massive coronavirus aid package and barely on who’s in the White House.

“The potential for stimulus once we have a set political structure is quite high,” he said.

According to Emanuel, an accelerating number of coronavirus cases will create an urgency among politicians to go even bigger than prior estimates by the first quarter of next year. 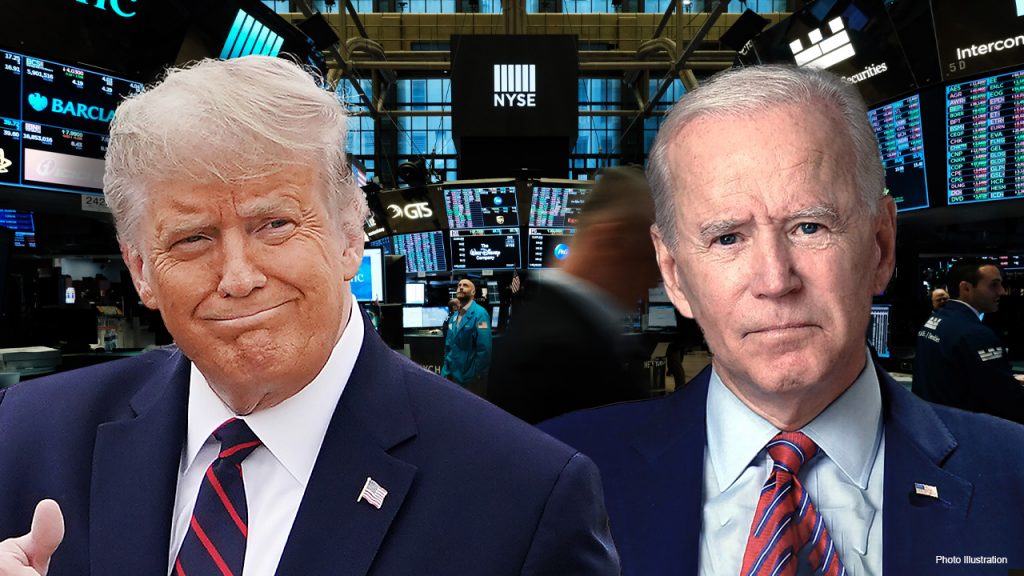