Krispy Kreme has submitted plans, to once again, be a publically traded company.

The doughnut chain said on Tuesday it had confidentially filed with U.S. regulators for an initial public offering.

An IPO would bring the chain back to the stock market five years after it was taken private.

The company first went public in 2000, but it had to file for Chapter 11 bankruptcy following financial restatements, accounting investigations and a drop in sales, according to Reuters.

The doughnut chain looks to strike while the iron is hot during a boom in U.S. capital markets, with companies raising $167 billion in 2020, according to Dealogic data.

As a part of a promotion earlier this year, the company gave away free glazed doughnuts to anyone who showed a valid COVID-19 vaccination card at a Krispy Kreme store in the United States.

Krispy Kreme opened its first store in North Carolina in 1937 and operates nearly 1,400 shops in 33 countries.

Preview: The Storm after the Storm

Wed May 5 , 2021
Preview: The Storm after the Storm – CBS News Watch CBSN Live As Hurricane Harvey survivors face a difficult future, 60 Minutes looks back at Hurricane Sandy and why so many families didn’t get the help they deserve. Sharyn Alfonsi reports this Sunday, Sept. 3, at 7 p.m. ET/PT. View […] 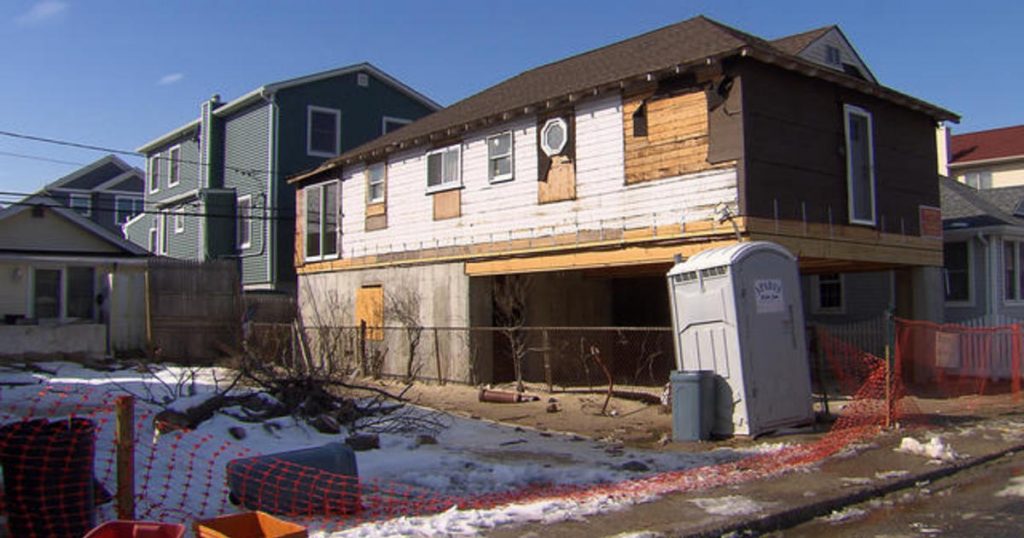