“We are in discussions with banks, but it is quite complicated,” KLM Chief Executive Pieter Elbers told his staff in a webcast earlier this week, De Telegraaf said.

The Dutch government last week said it would provide KLM with 2-4 billion euros (up to $4.34 billion) in financial aid to survive the COVID-19 pandemic, in the form of government loans and state guarantees on bank loans.

Choices for KLM were limited, De Telegraaf said, as international banks favoured working on the assistance for Air France in order to preserve their relationship with the French government.

KLM is expected to draw on its existing relationships with Dutch banks ING <INGA.AS> and Rabobank [RABOVR.UL], while the Dutch government is seen to rely on the help of state-owned ABN Amro <ABNd.AS>.

Thu Apr 30 , 2020
Federal Reserve Jerome Powell says it’s unknown what unemployment numbers will get to as the economy begins to recover from coronavirus. Get all the latest news on coronavirus and more delivered daily to your inbox.  Sign up here. Continue Reading Below U.S. equity futures have pared overnight gains, but still point to […] 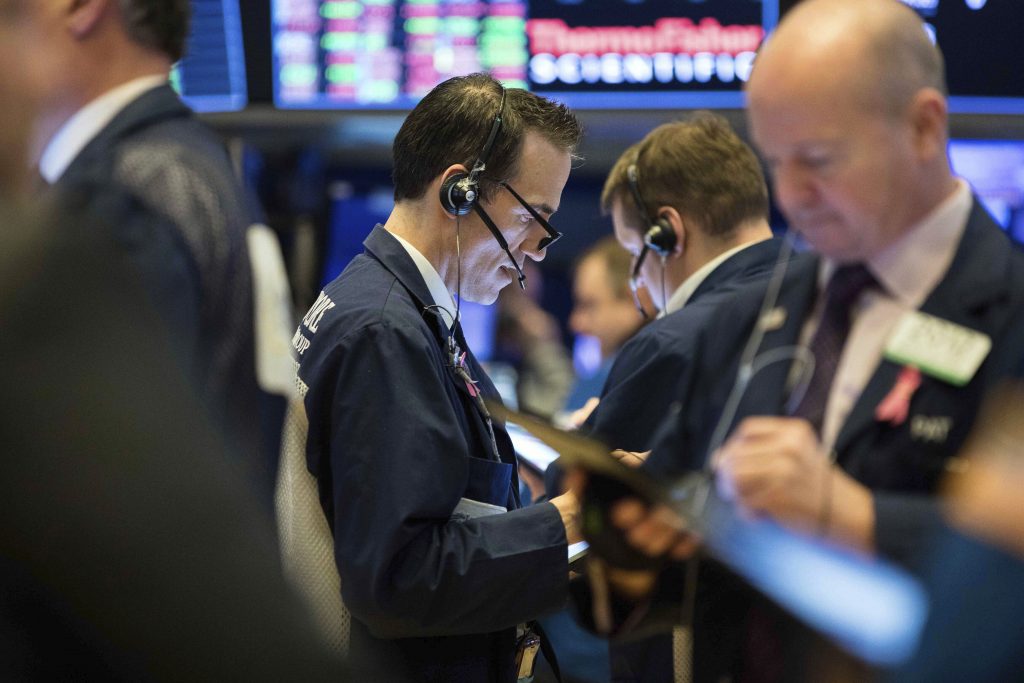