Political prisoner Jake Lang speaks about his experience on Jan.6 as the public hearing are set to begin. He spoke to One America’s Caitlin Sinclair from his prison cell.

Fri Jun 10 , 2022
Five family members believed to have been killed by an escaped inmate in their Texas vacation home last week were fatally shot and stabbed, cause of death reports show. Four children and their grandfather were found murdered at the family’s ranch in Centerville, located between Dallas and Houston, on June […] 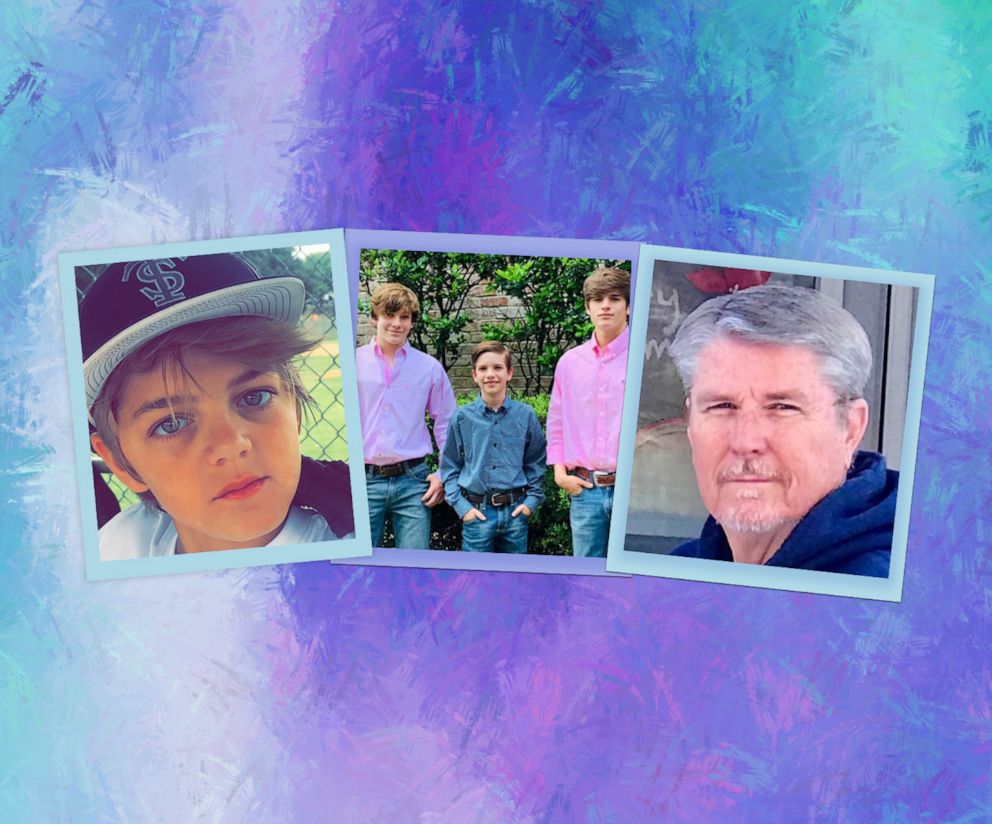