SHENZHEN, China (Reuters) – On a hot summer morning at Huawei’s new European-themed campus outside of Shenzhen, a man resembling a younger version of company founder Ren Zhengfei was dressing down two subordinates.

“Use your brain to think!” he scolded, apparently dissatisfied at how they were handling visitors at the lavish facility, which features replicas of European cities and monuments.

The man was Steven Ren Shulu, 63, the younger brother of Ren Zhengfei, who joined Huawei in 1992 and is now supervisor of the board. The encounter was witnessed by chance by a Reuters reporter during a visit to the campus in August.

Huawei may be one of China’s most global companies – with more than 180,000 employees in more than 170 countries running a telecommunications and technology business that generates more than $100 billion annually – but it still has elements of a family firm, with members of Ren’s family playing key roles in web of side businesses, many of which have nothing to do with telecoms.

Often those side businesses, which range from hotels to food and wine, cater mainly to the Huawei employees and customers.

The role of Ren’s daughter, chief financial officer Sabrina Meng Wanzhou, is widely known, especially in the wake of her arrest in Canada last December on U.S. charges relating to sanctions violations.

The 74-year old Zhengfei Ren officially owns just 1.14 percent of privately held Huawei, but retains absolute authority, according to insiders at the firm, where he holds veto power and where his speeches are regularly circulated to all staff for study.

That includes the final phase of the lavish new Songshan Lake campus in Dongguan, with offices for 25,000 employees, as well as a new apartment block for employees near Huawei’s Shenzhen headquarters that is expected to be built by 2023.

Huawei declined to answer questions on the scope of its housing benefits for employees.

It is not uncommon for large Chinese state-owned or private corporations to build infrastructure including housing for employees and to provide hospitality for visiting potential customers, said Colin Hawes, an associate professor at the University of Technology, Sydney who specializes in Chinese corporate governance.

Ren Zhengfei’s son, 44-year-old Ren Ping, is now the boss of Shenzhen Smartcom Business Co. Limited, a Huawei subsidiary whose holdings include more than a dozen hotels and serviced apartments in China, Thailand, Saudi Arabia and South Africa. The hotels also mostly serve Huawei employees and clients, though some – such as the Amber House in Nanjing – can be booked by anyone online.

At the 5-star Amber Prime Hotel in Dongguan, next to Huawei’s new campus, the stylish rooms come with Huawei AI speakers as well as a special TV channel with clips of Huawei executives’ recent speeches.

Ren Ping is also president of Shanghai Mossel Trade Co., Ltd, a subsidiary where Ren Zhengfei’s wife also works, according to Chinese company registration records. Named after Mossel Bay in South Africa, the company sells imported foods from around the world including Huawei-labeled wines, premium beef and fine rice, according to its website.

Most of its patrons are internal, though Mossel’s e-commerce platform and bricks-and-mortar stores on Huawei campuses are open to outside customers too. Huawei did not respond to questions about why it set up Mossel in 2010, though a story in the Guardian newspaper in April quoted a spokesman saying it arose after the company took part-payment in the form of wine and beef from an Argentinian customer seeking to avoid currency controls.

Some employees told Reuters they found the Mossel goods too pricey, though others said they liked its high-quality selection of wines and foods from around the world – and that the Huawei logo on the products make for good corporate gifts.

Huawei’s leisure travel subsidiary, HWTrip.com, another part of Ren Ping’s Smartcom business, appears to have fallen victim to the U.S. government’s campaign against Huawei: a notice on its website says it closed in August as Huawei needed to “focus on its main channel during war times”.

Hawes said Huawei’s family connections were nothing out of the ordinary for private firms in China.

“It’s partly an issue of whom the CEO can trust, and also a Confucian-style sense of obligation to share one’s success with family members,” Hawes said.

Ren has stated on multiple occasions that none of his family members, including Sabrina Meng, would succeed him as Huawei CEO.

Interviews with nearly a dozen employees turned up no signs of resentment about the role of Ren’s family members.

“I don’t care what the boss’s family does as long as I get my pay and dividends,” said one employee-shareholder who declined to be named. 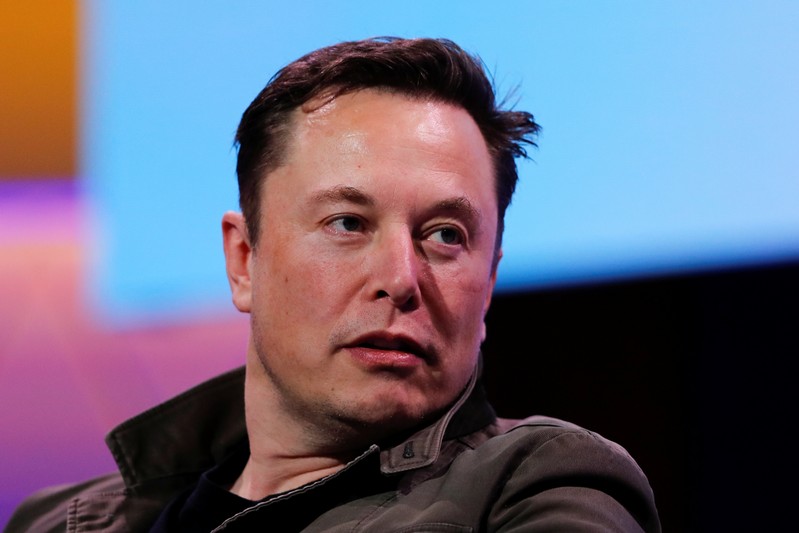