Holding the gavel in the Senate impeachment trial is Chief Justice of the United States John Roberts and he just made a move that blocked a question from Senator Rand Paul R-Ky., that would have revealed the whistleblower.

The impeachment proceedings against President Donald J. Trump started its journey with a whistleblower filing a complaint.

Roberts had allegedly initially sought to block even general questions of the intelligence community whistleblower but then Republicans threatened a vote rebuking Roberts on the record.

Roberts then allegedly backed down and decided to disallow mentioning the whistleblower’s name but not other information.

It is alleged that Paul’s voice raised and his displeasure was noted by reporters and Senators.

Paul said, “If I have to fight for recognition, I will.”

Paul may have not been satisfied with this. He did try to force the matter during the question and answer session that began on Thursday afternoon.

On Thursday afternoon, early into the proceedings, Roberts refused to read the first question presented in writing by Senator Paul.

Paul tweeted out this:

My question today is about whether or not individuals who were holdovers from the Obama National Security Council and Democrat partisans conspired with Schiff staffers to plot impeaching the President before there were formal House impeachment proceedings.

My exact question was:

and are you aware and how do you respond to reports that Ciaramella and Misko may have worked together to plot impeaching the President before there were formal house impeachment proceedings. 2/2

My question is not about a “whistleblower” as I have no independent information on his identity. My question is about the actions of known Obama partisans within the NSC and House staff and how they are reported to have conspired before impeachment proceedings had even begun.

Under the Constitution Roberts presides over the impeachment trial. His authority is not defined. Democrats may even attempt a motion that would give Roberts the unprecedented power to approve or reject witnesses.

Whistleblowers are protected under federal law from retaliation in the workplace but does not ensure their anonymity.

Mark Zaid, the attorney for the whistleblower, in 2017 stated that a “coup” had started against the president from within the administration, and that CNN’s coverage would play a “key role” in the effort.

Years before the Ukraine call in question in this impeachment trial, Zaid has openly solicited intelligence to help him get rid of Trump.

Zaid has acknowledged that the whistleblower had contact with a prominent Democratic presidential contender. There have been reports that alleged that he had served closely with former Vice President Joe Biden when he was in office.

I’m still watching this circus and it’s getting more and more disturbing. How many clowns can there be in D.C.? Too many, I believe.

Thu Jan 30 , 2020
While all eyes were on the impeachment trial in the Senate on Thursday, the House passed a pair of bills intended to constrain President Trump’s ability to launch attacks on Iran. However, the White House has issued veto threats for these bills, even if they are taken up and approved […] 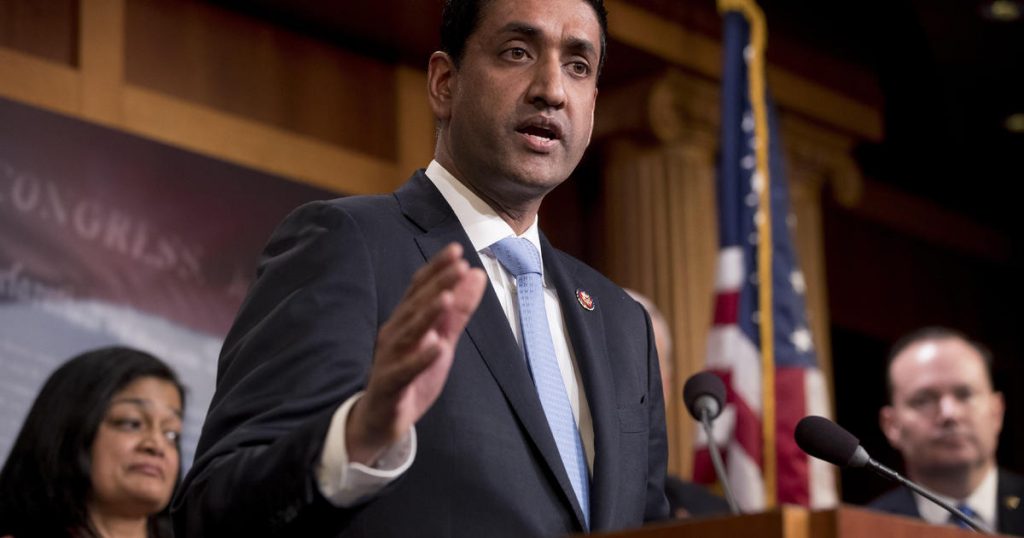