Hong Kong authorities are beefing up security ahead of an unauthorized rally by pro-democracy protesters.

Water-filled plastic security barriers went up around a rail terminal where Sunday’s protest march will finish. It’s the latest rally in the 5-month-old unrest rocking the semi-autonomous Chinese city.

Organizers say the march will go ahead despite police refusing to approve the procession, citing risks to public safety.

Supporters of the movement gathered at the rally’s starting point on a waterfront promenade. Many wore masks in defiance of a government ban on face coverings at public gatherings, and volunteers handed more out to the crowd.

Police on Saturday arrested a man on suspicion of stabbing an activist distributing leaflets.

Sun Oct 20 , 2019
A Florida man has been arrested after catching a peeping Tom outside of his window and beating him to death. Victor Vickery of Delray, Florida, faces a manslaughter charge in the death of 57-year-old Asaad Akar in the incident that occurred in July of last year, according to ABC’s Miami […] 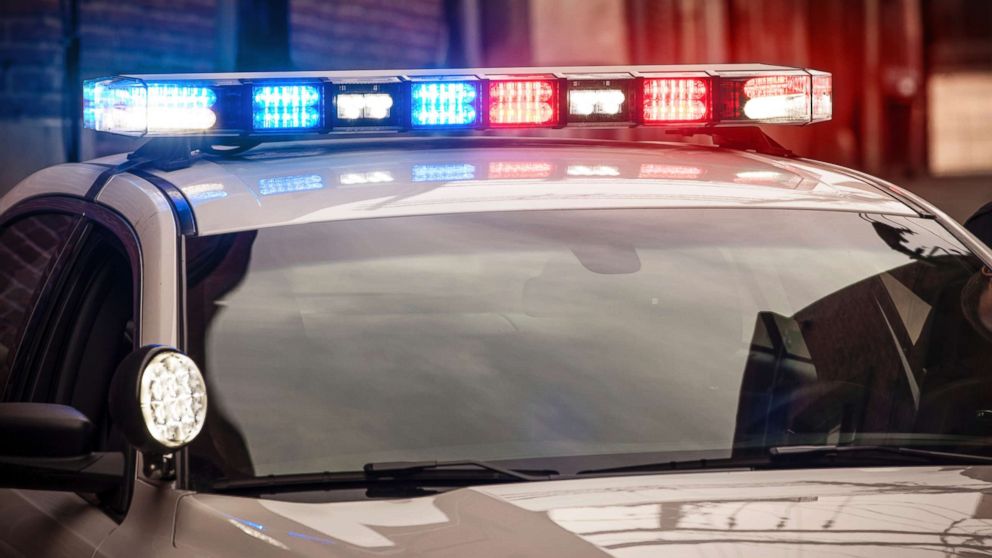