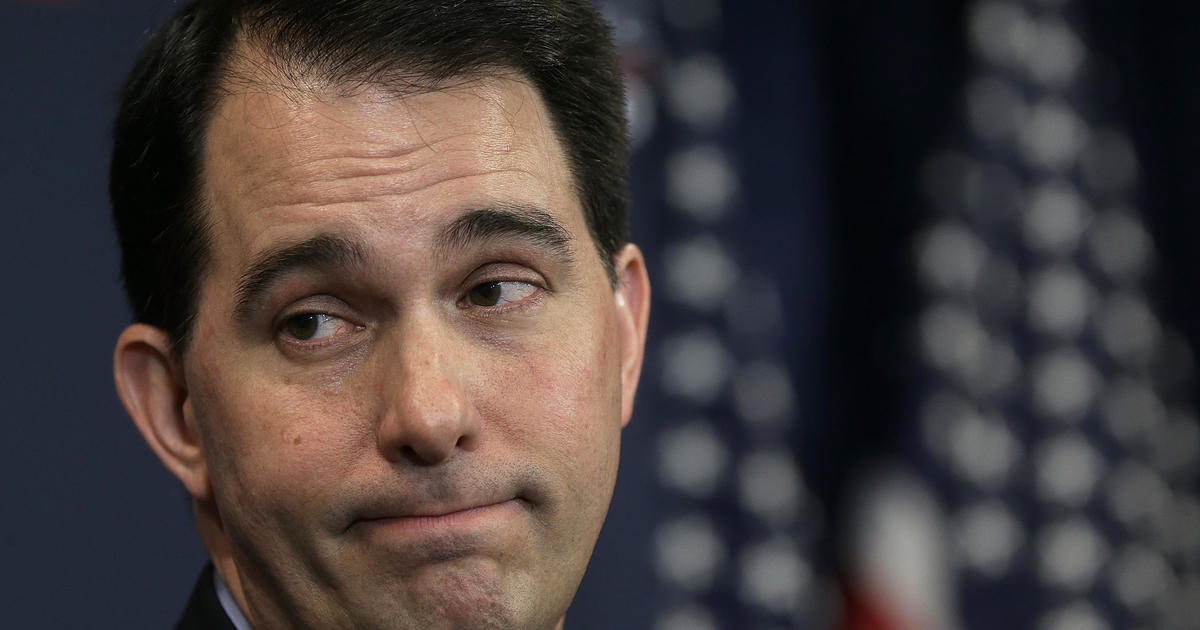 Republican-led legislatures in Wisconsin and Michigan in lame duck sessions are aiming to limit the powers of incoming Democratic governors in their states, prompting sore loser allegations from opponents who say lawmakers are undermining voters. But the moves also raise broader questions about whether such efforts have become the new normal in a political environment in which state bodies are becoming more partisan–and more powerful.

A month after longtime Wisconsin Gov. Scott Walker lost his re-election bid to Democrat Tony Evers, Republican lawmakers moved forward with legislation to curb his successor’s power over a key economic development agency and over state litigation, including a lawsuit over Obamacare. The measure, which will be voted on Tuesday, would also limit early voting to two weeks. Another proposal to move the date of the 2020 presidential primary, so as not to coincide with the re-election of a conservative state supreme court justice, did not advance out of committee.

And in Michigan, where Democrat Gretchen Whitmer defeated incumbent Gov. Rick Snyder, Republicans put forth proposals to give the legislature authority in legal fights and to create a commission to oversee the state’s campaign finance laws, according to the Detroit News. The moves come nearly two years after the Republican legislature in North Carolina made similar efforts, some of which are being challenged in court, to lessen the power of Democrat Roy Cooper, after he narrowly defeated GOP incumbent Gov. Pat McCrory.

“How do you stop the descending spiral?” says Wisconsin Democratic strategist Joe Zepecki. “Every two years this just gets worse and worse…what you’re seeing is more behavior in state legislatures and at the state level that is similar to what we’re seeing in Congress.”

As Congress becomes increasingly mired in gridlock, states have become increasingly empowered and motivated to act on issues of national importance. And more state legislatures have fallen under one-party control; After the 2018 midterm elections, only one state  — Minnesota — has a divided legislature. Democrats control 19 legislatures while Republicans control 30. And after Democrats made gains in governorships via November’s elections, 13 states have one party controlling the executive and the other in charge of the legislature.

“There’s nothing that says a state legislature can’t come in and pass legislation,” says Zepecki. “It’s a long standing norm in this country to respect the will of elections and move on to the next legislative session.”

In a statement, Evers called the moves “unfettered attempts to override and ignore what the people of Wisconsin asked for this November…this is rancor and politics as usual.”

Republicans insist that the measures are a way to balance government, and point to legislative moves in 2010 to extend union contracts during the lame duck before Walker took office, though that measure did not limit the power of the governor. “For all the talk about reigning in power, it really doesn’t,” Walker told reporters Monday, according to the Milwaukee Journal Sentinel.

But GOP Senate Majority Leader Scott Fitzgerald acknowledged the political underpinnings at play. “We trusted Scott Walker and the administration to be able to manage the back and forth with the Legislature. We don’t trust Tony Evers right now in a lot of these areas,” he told a conservative radio host.

“Republicans want to make sure they are not going to appear to be lap dogs and lay down. They are saying yes, Evers won, but it’s not a mandate and he can’t arbitrarily throw out everything they’ve worked on for eight years. That becomes laying down the political gauntlet,” says Republican strategist Brandon Scholz, asked about the politics at play. “If roles were reversed, and Democrats were fortifying things they’d worked on for eight years, Republicans would say the same thing.”

“There’s very little decorum left,” Scholz says. “Everything is going to be a political fight.”

Tue Dec 4 , 2018
On domestic policy, the rap sheet on George H.W. Bush read: “inbox president.” In the wake of the Reagan Revolution, that translated to passivity and the absence of his own agenda. The 41st president himself confessed struggling with “the vision thing.” Yet hindsight shows those assessments sold him short. Large […] 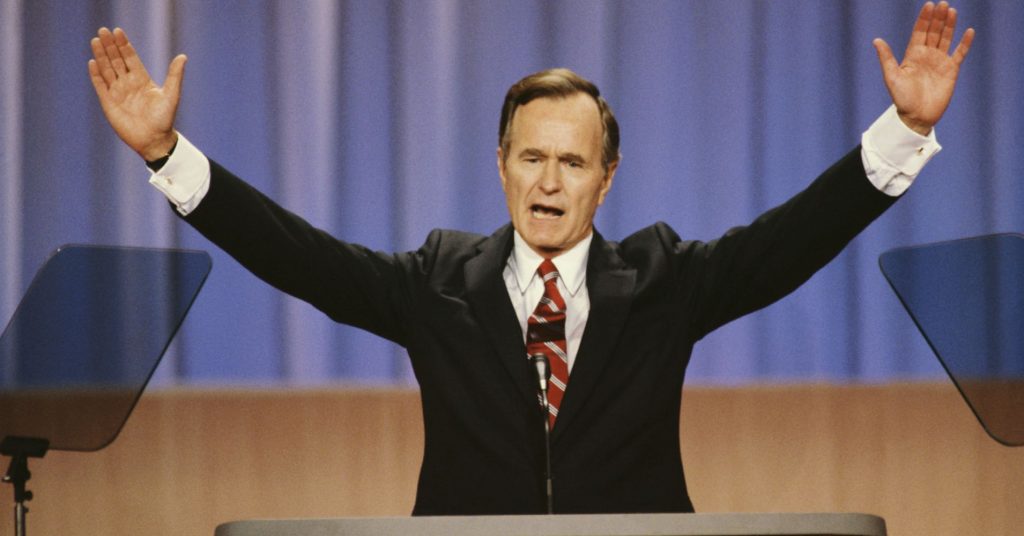