The deal had been subject to a months-long probe into whether it could further push Google’s market position in the online advertising business if it uses Fitbit data to help personalize ads.

Fitbit may help boost Google’s presence in the wearable market. While Google doesn’t build its own smartwatches or fitness trackers, it provides the software that’s used by other companies to build smartwatches. But they haven’t provided as much in-depth information for workouts, sleep and other metrics that are important to people who want to improve their health.

“This deal has always been about devices, not data, and we’ve been clear since the beginning that we will protect Fitbit users’ privacy,” Google’s Senior Vice President of devices and services Rick Osterloh said in a statement.

“We worked with global regulators on an approach which safeguards consumers’ privacy expectations, including a series of binding commitments that confirm Fitbit users’ health and wellness data won’t be used for Google ads and this data will be separated from other Google ads data,” he added.

The company said it will still allow Fitbit users to choose to connect to third party services, so they can still connect different health and wellness apps to their Fitbit accounts. 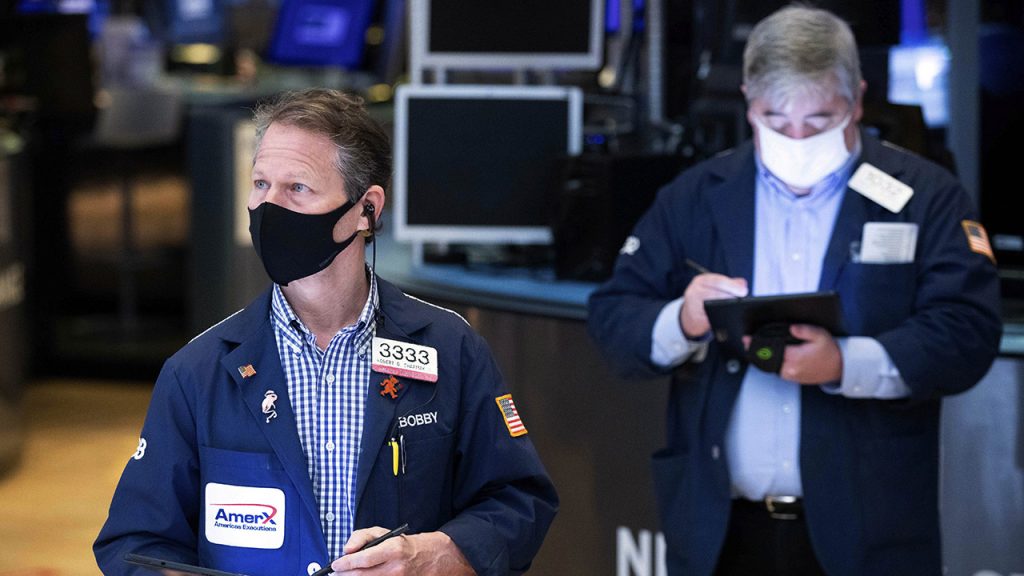