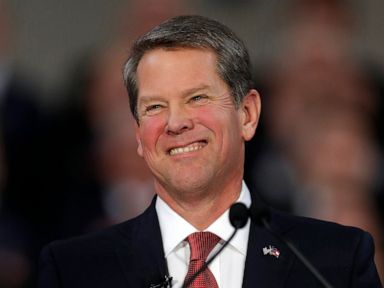 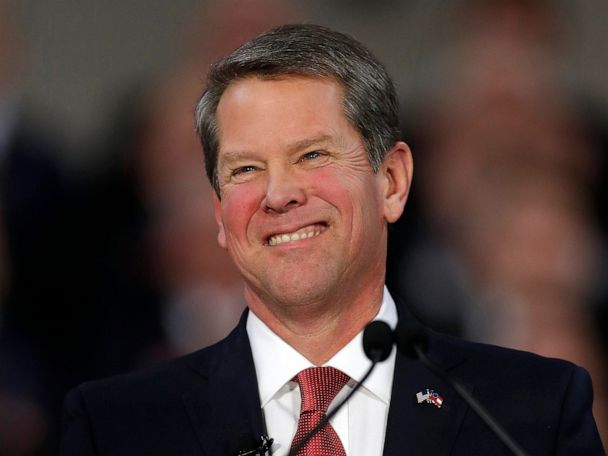 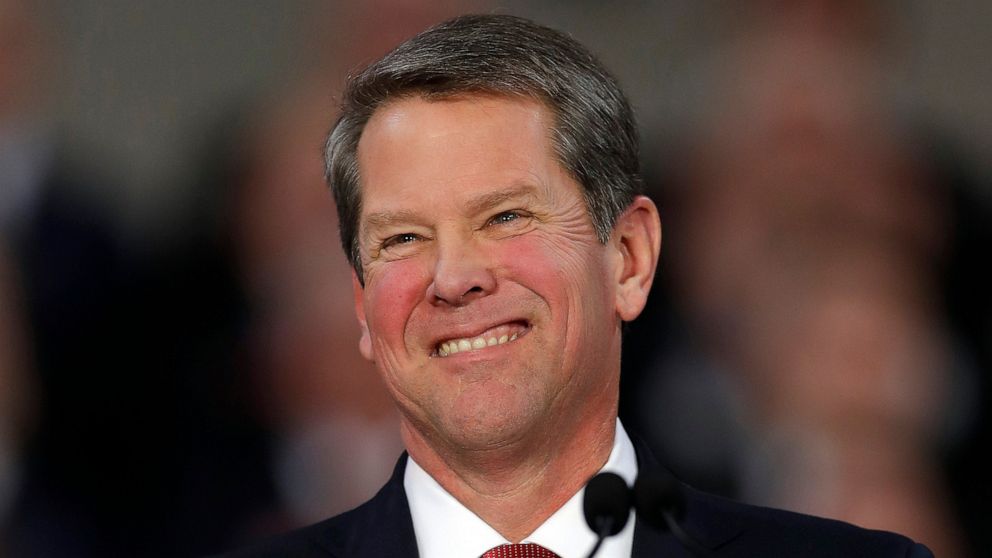 The Atlanta Journal-Constitution reports the delay announced Tuesday comes about a week after Kemp signed a bill into law that bans abortions after six weeks of pregnancy. Critics have called the ban unconstitutional, and abortion rights activists threatened to protest the May 22 film event.

Industry workers have threatened to boycott Georgia, while some have said they would donate to groups such as the American Civil Liberties Union instead. Kemp spokesman Cody Hall says the event is now set for this fall. He says Kemp will soon tour Georgia film production firms and meet with industry workers to show his support.

Information from: The Atlanta Journal-Constitution, http://www.ajc.com

Wed May 15 , 2019
Iran’s supreme leader issued a veiled threat in the same speech in which he stated that “no one is seeking war,” saying it wouldn’t be difficult for the Islamic Republic to enrich uranium to weapons-grade levels amid rising tensions with the U.S., state media reported Wednesday. Ayatollah Ali Khamenei’s comments […] 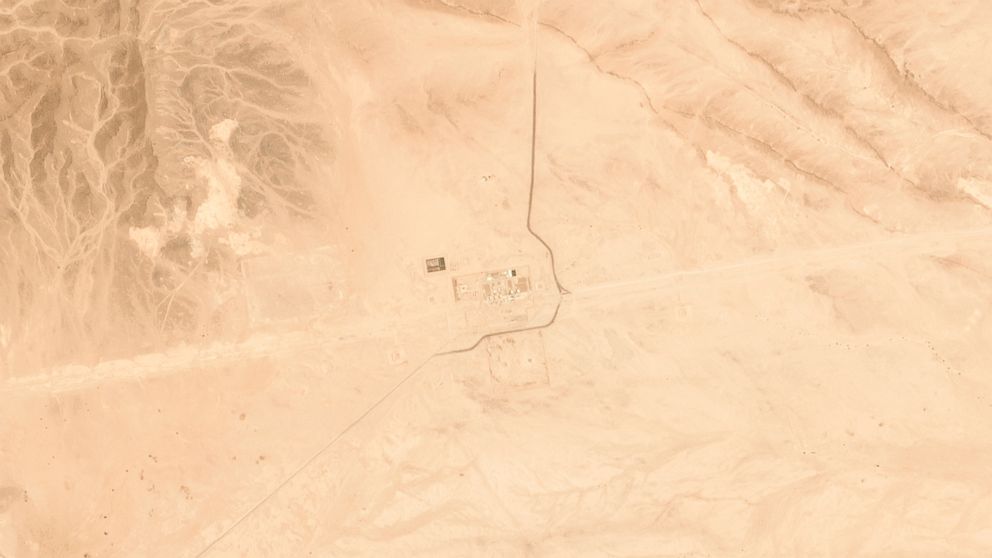