GREENSBORO, N.C. (Reuters) – Barely a year after being ranked a lofty third in the world, Jordan Spieth made an ignominious early departure from the Wyndham Championship on Saturday, a pale shadow of his former self, his game and confidence in tatters.

Spieth has been battling an inconsistent swing most of the year, with a tendency to hit a couple of awful and costly shots each round, and nothing he did at Sedgefield this week suggests he is any closer to solving the problem.

Three double-bogeys in a birdie-free third round led to a seven-over-par 77, the worst score of the day by three shots, and he did not survive the 54-hole cut.

Spieth had teed off only four strokes from the halfway lead, despite having hit a ball out-of-bounds in each of the first two rounds.

He went out-of-bounds again on Saturday at the par-four 10th, where his drive sailed way right.

“On the front nine I had decent looks at birdie on a lot of holes, and then on 10, when I hit that one out-of-bounds, it was like, man, I don’t know what’s going on,” the ever-polite Spieth said in a short interview with reporters.

“It was just a bad day. I putted (extremely well) for two days to be where I was.”

A fateful decision on the first tee led to a wretched start that knocked the stuffing out of the 26-year-old Texan.

After initially planning to hit a hybrid club, Spieth decided instead to go with a three-wood, a decision he would immediately rue.

He tugged his shot a little and the ball ended up just below the lip in a fairway bunker, a fate that he would have avoided had he stuck with his original club because he would not have been able to reach the sand.

He could only advance his second shot 90 yards, and from there he flicked a low wedge shot that skipped over the elevated green and down a bank.

After a sublime chip to inside three feet, it seemed he had done enough to salvage what under the circumstances would have been a pretty good bogey at the par-four hole.

Using his normally assured cross-handed putting stroke, he took a couple of peaks at the hole, settled his eyes on the ball and pulled the trigger.

It missed, and the tone for the day had been set.

Spieth’s long game on the front nine after that was not too bad, although he hit driver only once, a poor chip at the easy par-five fifth cost him a birdie and a three-putt bogey from 15 feet at the next added insult to injury.

Going out-of-bounds on the 10th led to another double-bogey, and he dropped two more shots at the 13th, where his tee shot sailed way left.

On Friday, another former world number one David Duval observed that Spieth was rushing the transition from his backswing to his downswing, and that his technique was often breaking down in the process.

“It is a mechanical failure but you also through this process tend to lose confidence and if you don’t know if it’s coming out right, coming out left or it’s going to go straight, where do you aim?” Duval said in his role as a Golf Channel analyst.

“That’s the difficulty he is facing. There is a bit of a breakdown.”

Only four years ago Spieth had a realistic chance of completing the calendar grand slam. He won the Masters and U.S. Open and came close at the British Open and PGA Championship.

He added the 2017 British Open to his trophy cabinet but has not won any tournament since and arrived at the Wyndham ranked 67th in the FedEx Cup standings.

Spieth said he would not go home to Dallas en route to the first PGA Tour playoff event, the Northern Trust in New Jersey.

His game it seems is also a long way from coming back.

(Reporting by Andrew Both,; Editing by Nick Mulvenney) 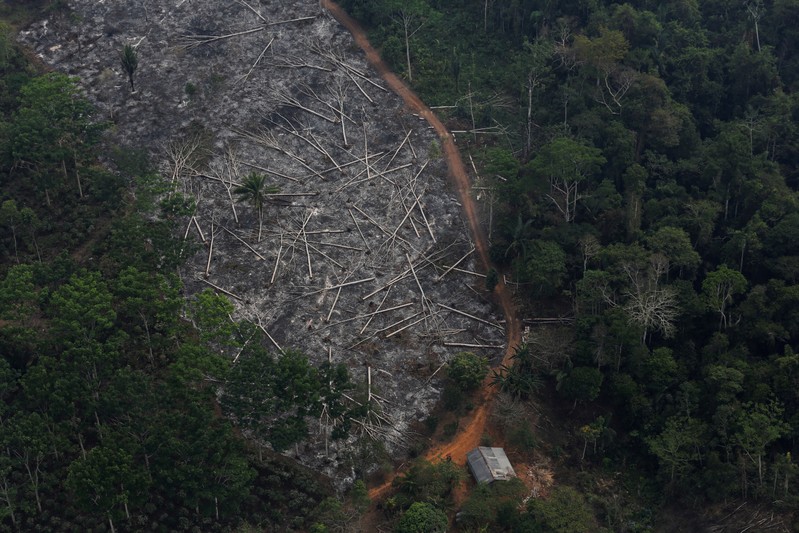