PARIS (Reuters) – Another four people have been placed in custody over last week’s fatal knife attack in the French city of Nice, BFM TV and Agence France Presse (AFP) reported on Tuesday.

An assailant shouting “Allahu Akbar” (God is Greatest) beheaded a woman and killed two other people in a church in Nice on Thursday, in France’s second deadly knife attack in two weeks with a suspected Islamist motive.

The suspected attacker, a 21-year-old from Tunisia, was shot by police and is now in critical condition in a hospital. 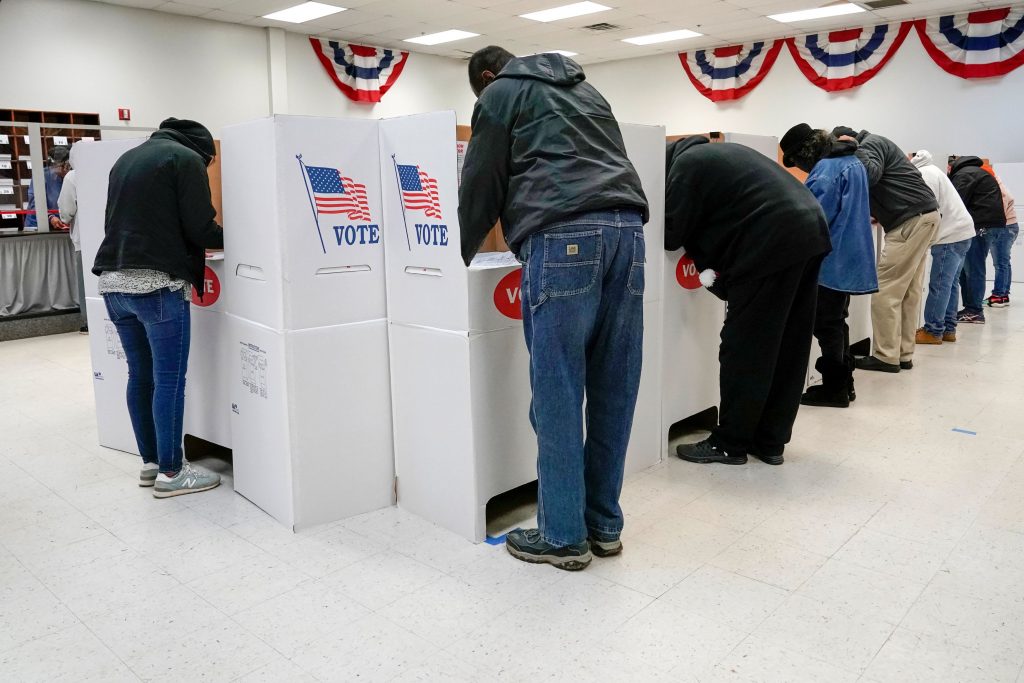