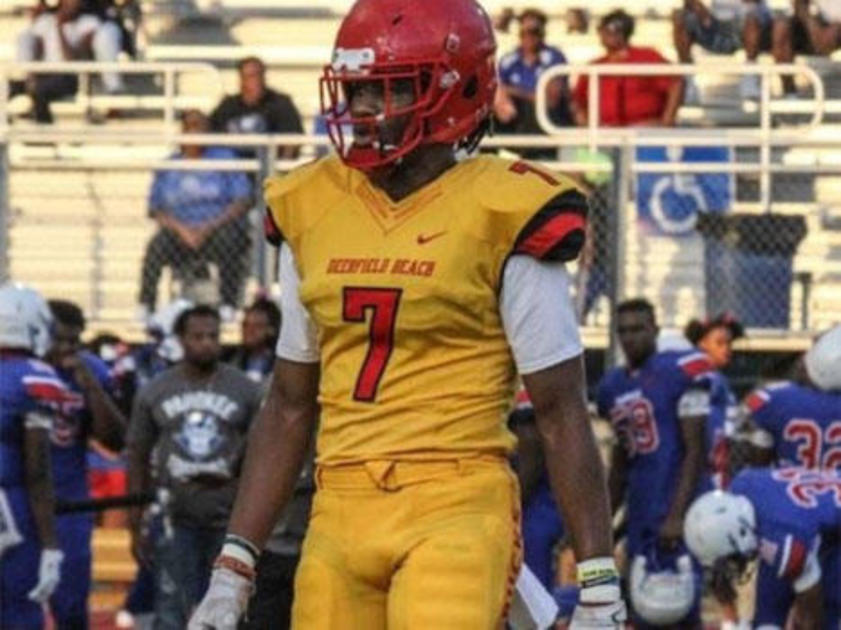 A star high school football player in South Florida who had committed to play with Georgia Tech was killed Monday when he was hit by a freight train.

Bryce Gowdy, 17, died at a hospital after he was struck by the train in Deerfield Beach, the Broward County Sheriff’s Office said in a statement.

CBS Miami reported that it happened at about 4 a.m.

The sheriff’s office said it was investigating events surrounding the death, adding that the cause and manner of death would be determined by the medical examiner’s office.

Gowdy was a standout wide receiver and defensive back for Deerfield Beach High School.

“He was one of the leaders of the team,” Dave Brousseau, a Deerfield Beach alumnus still active with the program, told the South Florida Sun Sentinel. “He was one of the guys who, when they were getting ready pre-game, he was always getting them fired up.”

Gowdy is the second Georgia Tech player to die this year.

Defensive lineman Brandon Adams died in March. Atlanta police said Adams was practicing a dance routine when he collapsed suddenly. There was nothing in Adams’ autopsy to indicate foul play and no evidence to warrant a criminal investigation,

Georgia Tech honored Adams through the season by having a different player wear his number each game.

Now the Yellow Jackets have been handed another tragic loss.

“Bryce was an outstanding young man with a very bright future. He was a great friend to many, including many of our current and incoming team members. On behalf of our coaches, players, staff and families, we offer our deepest condolences to Bryce’s mother, Shibbon, and his brothers, Brisai and Brayden, as well as the rest of his family members, his teammates and coaches at Deerfield Beach High School, and his many friends. Bryce and his family will always be a part of the Georgia Tech football family.”

So did the team’s head coach, Glenn Phife:

I wouldn’t have wasted my time on Trump, says Greta Thunberg 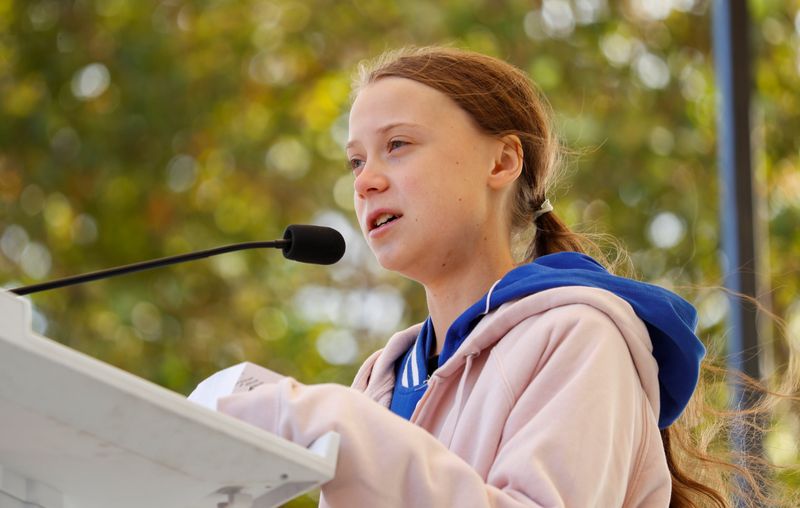