LONDON (Reuters) – Teenage climate change activist Greta Thunberg said on Monday that talking to U.S. President Donald Trump at a United Nations summit on global warming would have been a waste of time since he would not have paid any attention.

In an interview with BBC radio’s Today program, for which she was the guest editor on Monday, Thunberg also said she regarded personal attacks on her as funny and that she hoped to go back to having a normal life.

A video of the 16-year-old Swedish campaigner giving Trump what media described as a “death stare” at a U.N. climate summit in New York in September went viral on social media. Trump has questioned climate science and is pulling the United States out of the 2015 Paris Agrement on global warming.

Asked what she would have said to the president if they had spoken, Thunberg said: “Honestly, I don’t think I would have said anything because obviously he’s not listening to scientists and experts, so why would he listen to me?

This month Brazilian President Jair Bolsonaro called Thunberg “a brat”. Trump has said on Twitter she needs to work on her anger management problem.

“Those attacks are just funny because they obviously don’t mean anything,” she said. “I guess of course it means something – they are terrified of young people bringing change which they don’t want – but that is just proof that we are actually doing something and that they see us as some kind of threat.”

Thunberg came to world attention when she began a grassroots campaign aged 15 by skipping school every Friday to demonstrate outside the Swedish parliament. The protests have inspired millions of young people to take action against climate change.

Thunberg, who was named Time Magazine’s Person of the Year for 2019, said becoming an activist had helped rescue her from the depression she had previously been suffering.

She also spoke in Monday’s BBC program with veteran British broadcaster David Attenborough, telling him how his nature documentaries had inspired her.

“You have aroused the world,” the 93-year-old Attenborough told Thunberg in reply, adding that she had achieved things “that many of us who have been working on the issue for 20 years have failed to do”.

Her father Svante Thunberg, also interviewed for the BBC program, said she had dealt very well with “the fake news, all the things that people try to fabricate about her, the hate that that generates” while in the global media limelight.

“Quite frankly, I don’t know how she does it, but she laughs most of the time. She finds it hilarious,” he said.

The teenager rejoined activists outside the Swedish parliament this month after four months of overseas trips to attend climate conferences in New York and Madrid.

“I hope I won’t have to sit outside the Swedish parliament for long. I hope I don’t have to be a climate activist any more,” she said on Monday, adding she was looking forward to returning to school in August.

“I just want to be just as everyone else. I want to educate myself and be just like a normal teenager.” 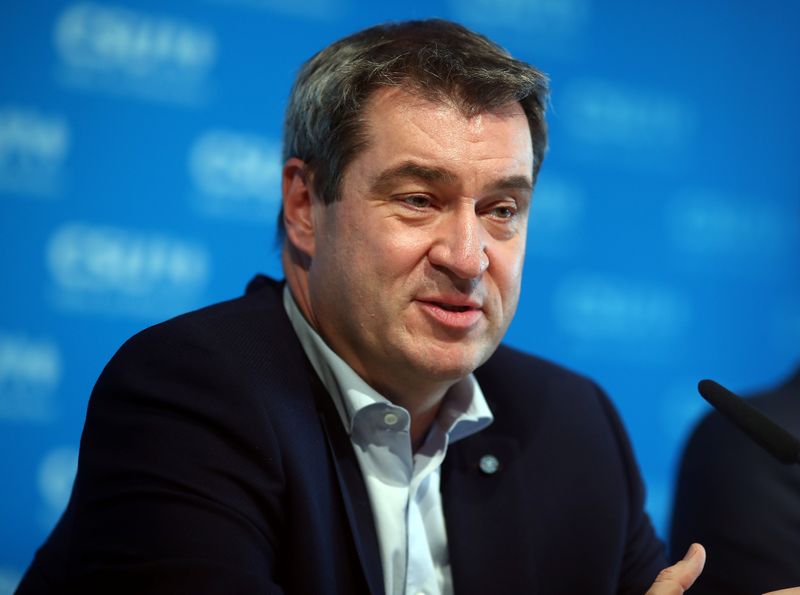