FCC Chairman Ajit Pai said on Monday he has “serious concerns” about Sinclair’s proposed $3.9 billion acquisition of Tribune, an announcement that could scuttle the deal. 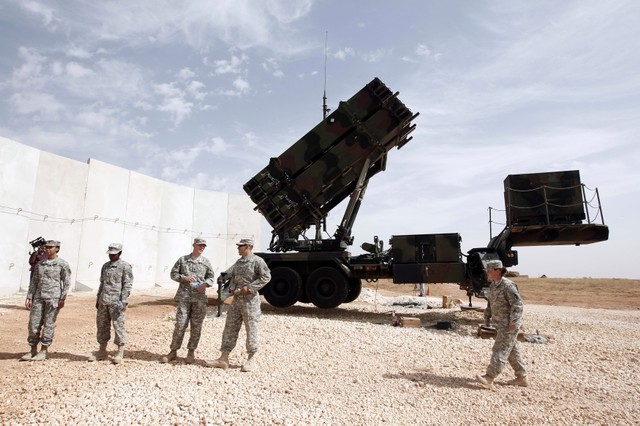