FARNBOROUGH (Reuters) – The U.S. State Department is negotiating a potential deal to sell Turkey the Raytheon Co Patriot missile defense system as an alternative to the Russian-made S-400 system Turkey has agreed to purchase, an official said on Monday.

U.S. Ambassador Kaidanow, the Acting Assistant Secretary of State for Political-Military Affairs, told reporters that a delegation of U.S. government officials at the Farnborough Airshow was holding meetings with allies in the hopes of bolstering U.S. defense trade.

She said the U.S. State Department was in talks with Turkey and “trying to give the Turks an understanding of what we can do with respect to Patriot.” She did not say if the delegations were meeting at the air show.

Assistant Secretary of Defense Kevin Fahey, the Pentagon’s most senior official weapons buyer at the show, told reporters: “Turkey has had an interest in Patriot, so we’ve been working for a while how we can make that work.”

Turkey has attracted criticism from NATO allies over its planned purchase of the S-400 missile defense systems from Russia, which could jeopardize Ankara’s purchase of Lockheed Martin made F-35 Joint Strike Fighter jets.

“Ultimately we are concerned that by purchasing these systems from the Russians it will be supportive of some of the least good behavior that we have seen from them (Russia) in various places including Europe but also elsewhere,” Kaidanow said, referring to all U.S. allies considering buying Russian systems.

She said Washington wanted to ensure that systems acquired by U.S. allies “remain supportive of the strategic relationship between us and our allies, in the case of Turkey that is Patriots.”

In April, the Trump administration rolled out a long-awaited overhaul of U.S. arms export policy aimed at expanding sales to allies, saying it would bolster the American defense industry and create jobs at home.

(Reporting by Mike Stone in Farnborough; Editing by Mark Potter and Jane Merriman)

Mon Jul 16 , 2018
A 1-year-old boy died after being left in a stifling hot car for over 8 hours, officials said. The 17-month-old was found in a car in a Pembroke Pines, Florida, parking lot Friday, Pembroke Pines Sgt. Adam Feiner told ABC News Saturday, adding that he’d been there for 8.5 hours. […] 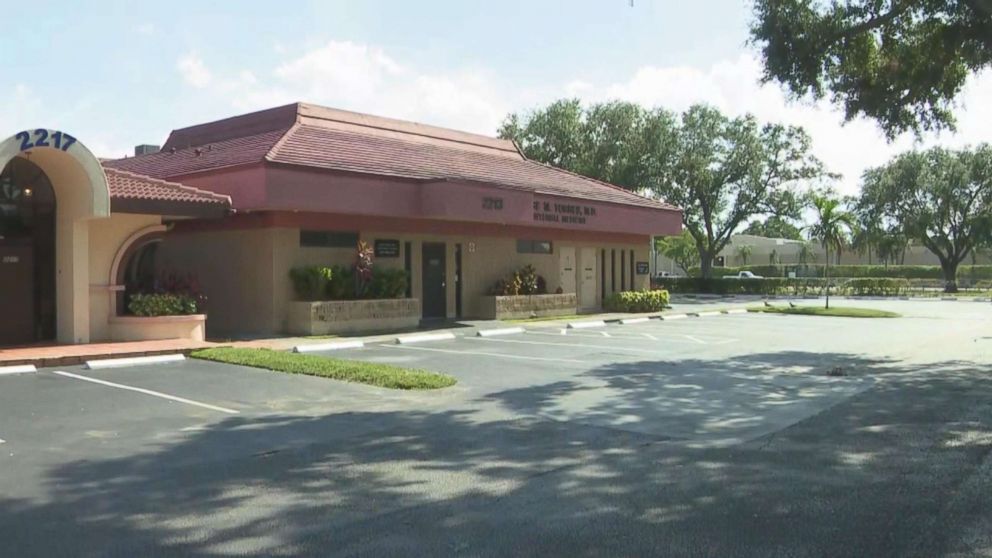