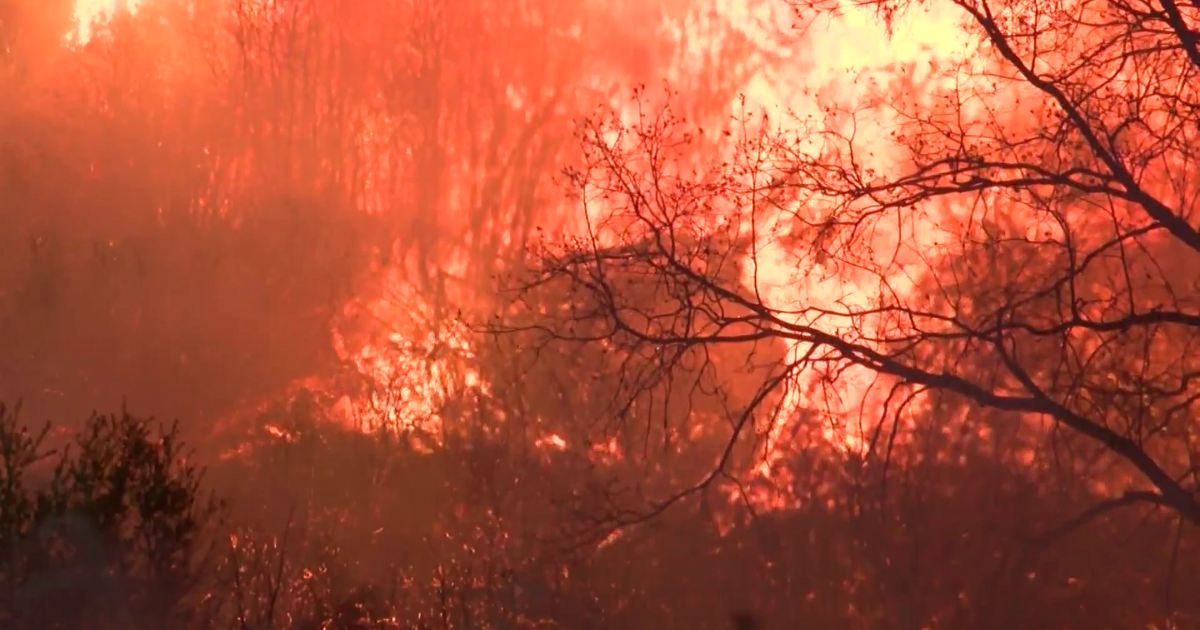 A fast-moving wildfire in Northern California has grown rapidly, scorching some 18,000 acres and forced thousands of residents to evacuate, according to officials. Acting California Gov. Gavin Newsom issued a state of emergency in Butte County Thursday due to the “Camp Fire.”

The Butte County Sheriff’s office said an evacuation order was issued for areas of Paradise, a town of about 27,000 people 180 miles northeast of San Francisco.

“This fire is very dangerous, please evacuate if asked to do so!” the California Department of Forestry and Fire Protection (Cal Fire) tweeted.

Officials said the blaze has consumed more than 26 square miles so far.

CBS Sacramento reported that thousands of PG&E customers in Butte County have lost power because of the blaze, which has destroyed homes and threatened critical infrastructure, according to the governor’s office.

Five people were burned in Paradise, according to California Highway Patrol (CHP). Authorities were working Thursday afternoon to close traffic heading north on Highway 99 into Chico. The fire was heading toward the city, according to CBS Sacramento.

Cal Fire said Wednesday that a Red Flag Warning was issued for most of Northern California’s interior as well as parts of Southern California through Friday morning. Gusty winds and low humidity were among the factors that led to the warning.

Red Flag Warnings are issued for conditions that could lead to “extreme fire behavior” within 24 hours, according to Cal Fire.

Cal Fire said several hundred structures have been been destroyed, but an official count won’t be available until they can get into the area. Butt County CalFire Chief Darren Read told The Associated Press the destruction in Paradise could be near a thousand structures.

Read also said that at least two firefighters have been injured battling the flames Thursday.

Earlier, the campus at California State University, Channel Islands, had been evacuated because of poor air quality. The Associated Press said the Ventura County Fire Department had ordered evacuation of some communities in the path of the flames — not far from the site of a deadly mass shooting at a bar in the city of Thousand Oaks.

Separately, there is another fire located northwest of the San Fernando Valley section of Los Angeles.

Peter Martinez contributed to this report.

Thu Nov 8 , 2018
An African-American gun control advocate making her first run for public office has flipped a long-red House seat that Georgia Republicans held onto just last year in what was then the nation’s most expensive congressional race. “We’ve sent a strong message to the entire country,” Lucy McBath tweeted on Thursday […] 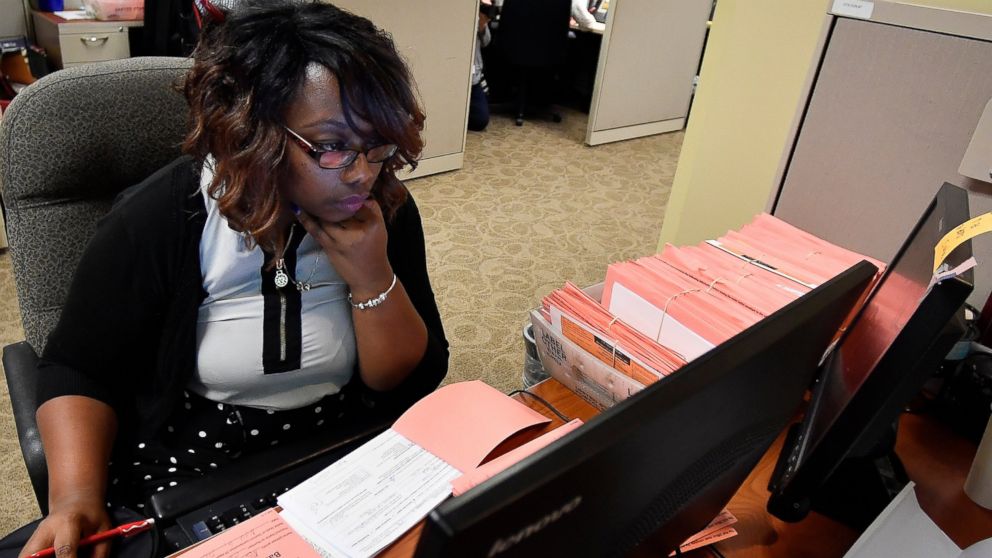