STOCKHOLM (Reuters) – Ericsson said on Thursday it was aware some of its mobile operator customers were suffering outages and it was working with them to solve the problem.

Mobile operators O2 in Britain and Softbank in Japan reported disruptions to data services on Thursday affecting millions of customers.

O2 said the problem was caused by an issue at one of its suppliers.

“We are aware of the issue and are working together with our customers to solve it as soon as possible,” an Ericsson spokesman said.

(Reporting by Olof Swahnberg in Stockholm; writing by Paul Sandle in London; editing by Jason Neely)

Fed up with Facebook, U.S. fund managers look for alternatives 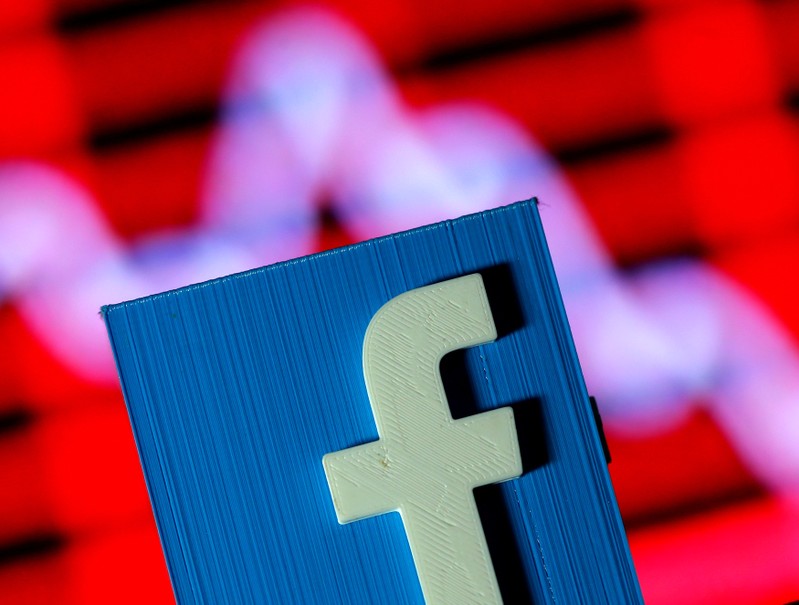