In-regards-to the gathering of information there can be no doubt most of today’s humans living in America follow a very simple process.

Repeat what was just heard as though it were fact until a new subject crosses their paths.

The fictional tale told by Jussey Smollett was repeated by too many, including at the time the President of the United States.

Eventually the truth was found and everyone who jumped to defend this bigot tried to hide by deleting tweets, social media posts, etc.

Everyone except Black Lives Matter who said they didn’t care and wanted the Juse loose.

When the walking dead in the U. S. A. could no longer wail about Jussey they turned in a completely different direction and started to comment on wood.

Citizens who couldn’t spell hammer, let alone swing one, ranted about the price of lumber.

The My ShaRONA was hilarious.

All of a sudden everyone was an expert on diseases, no viruses, err diseases?

They weren’t sure which but were more than willing to don a mask while wearing gloves as they visited the local restrooms.

I actually witnessed an individual exit a stall, with gloves and a mask, continue to the sink where they adjusted their mask and then washed. . .their gloves.

They cannot explain it but they’ve heard it’s happening because of gas prices, food costs and something about climate change.

None of this is correct.

Although this will never be stated on television price inflation is a very simple concept.

When a product or service has a greater demand than supply the product or supply “inflates” due to the fact that more people want the item than is available.

The product or service doesn’t become better or worse.

It becomes harder to procure.

Deflation is the exact opposite.

Too much of the product or service versus demand “deflates” the price as the concept is simple.

This is not what is happening right now.

For decades our currency, currently known as the Dollar, has been devalued by corrupt and stupid politicians.

Through a wide variety of moves, by both Republicans and Democrats, the Dollar has been leveraged to such a degree that the cost of this behavior is finally starting to come to fruition.

Whether it is housing, food, stocks, or electricity none of these things have changed.

The Dollar simply doesn’t have the purchasing power it once held.

Can this be corrected?

Yes, no and eventually.

Correction is the wrong term.

Collapse is better suited and eventually the collapse will bring behavioral correction.

In the meantime the term Stagflation will be introduced to the public and the “Juicy Loosers” and Lumber Lovers will Chicken Little across America in an attempt to sound smart as they continue to be one hundred percent wrong while lined up to be triple jabbed and boosted.

You cannot borrow your way to success and that’s what virtually all forms of government have done.

This behavior has also lead to the devaluing of knowledge, morals and truth.

When these three constants lessen, or in some cases disappear completely, Freedom, specifically of the Individual, lessens as well.

The Great Experiment is failing as the Invisible Hand is dismembered one finger, one needle prick at a time.

Sadly most have never heard of the Great Experiment and believe the Invisible Hand is a magic trick.

Currently the Dollar is the Reserve Currency for the planet but it isn’t backed by Gold, investment interest or tangible property.

It is backed by the biggest baddest military on the planet, but make no mistake.

That military has to eat.

In fact if that military stops “eating” you will too.

They’ve devalued the currency, the country and the People.

The only question left is will you eat or be eaten. 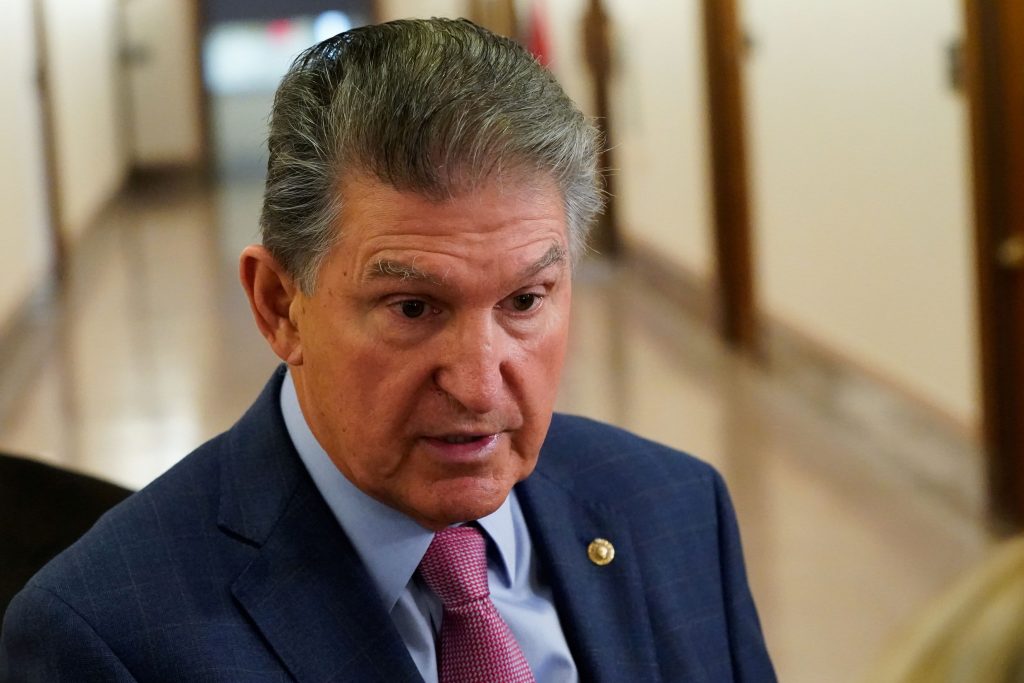