DUBLIN (Reuters) – The head of the Northern Irish party that props up British Prime Minister Theresa May’s government said on Saturday she would prefer no Brexit deal to a bad deal, saying the current proposal would permanently annex Northern Ireland from the rest of the United Kingdom.

Writing in the Belfast Telegraph newspaper, Arlene Foster also said she wanted a deal that would work for the Republic of Ireland and said she would travel to Dublin for talks on Monday 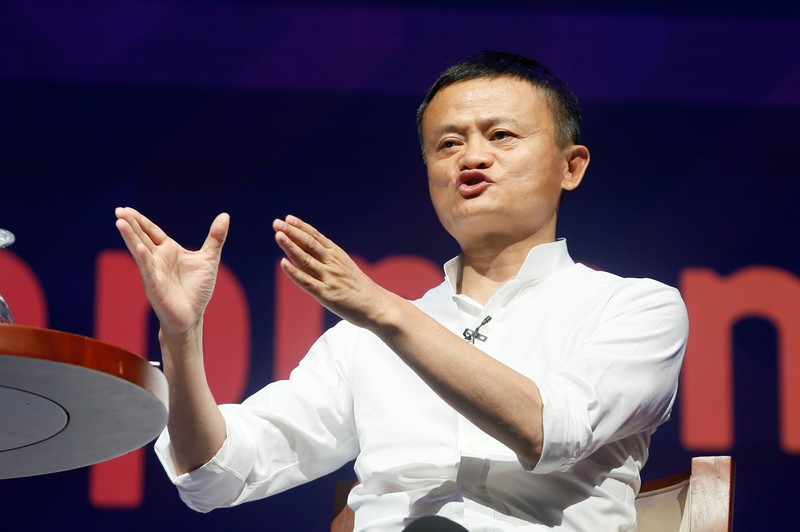