U.S. dollar banknote is seen in this picture illustration taken May 3, 2018. REUTERS/Dado Ruvic/Illustration

TOKYO (Reuters) – The dollar hovered near a four-month high on Tuesday, continuing to draw support from higher Treasury yields and upbeat prospects for the U.S. economy, leaving its major rivals such as the euro struggling and others including the Argentine peso down sharply.

The market’s attention was on U.S. President Donald Trump’s decision about the future of an international nuclear agreement with Iran, which he has repeatedly threatened to withdraw from.

Trump is expected to make an announcement on the nuclear deal at 1800 GMT. A U.S. withdrawal from the deal, which eased economic sanctions in exchange for Tehran limiting its nuclear program, would impact risk sentiment in the broader markets.

“The currency market sees the Iran announcement as a potential risk. That said, this is a theme that has been long in the works and reaction, if any, could be limited,” said Shusuke Yamada, chief Japan FX strategist at Bank of America Merrill Lynch.

Diminished market concerns over perceived risks from the U.S.-China trade spat and North Korea, have helped shift investor focus back on dollar-supportive fundamentals over the past month.

“While a U.S. withdrawal from the (Iran) deal may be a dollar-negative theme, but at least for the short term it is hard to ignore the dollar’s broad strength, particularly against emerging market currencies like the Argentine peso,” said Yukio Ishizuki, senior currency strategist at Daiwa Securities in Tokyo.

The dollar dipped was flat at 109.090 yen <JPY=> after going as high as 109.400 overnight. The yen is often sought in times of political tensions and market turmoil.

The greenback received its latest boost as the euro sank below $1.19 for the first time this year the previous day in the wake of weaker-than-forecast data on German industrial orders and euro zone investor sentiment.

The soft economic indicators added to already shrinking expectations of the European Central Bank raising interest rates any time soon, which has been a major drag on the common currency.

Indeed, monetary policy normalization in the United States, which has moved significantly ahead of other countries, has been a major dollar-supportive factor.

And persistent concerns over rising U.S. interest rates kept up the relentless sell-off in Latin American currencies overnight, with the Mexican, Chilean and Argentine pesos all falling more than 1 percent, while the Brazilian real lost 0.84 percent.

The Argentine peso’s slide stood out in particular as the country’s central bank had just raised rates on Friday.

Emerging market currencies have taken a hit in recent weeks as investors have shed high-yielding assets on expectations that accelerating U.S. inflation and a widening fiscal deficit could force the Fed to tighten policy at a quicker pace.

Elsewhere, the Australian dollar was down 0.25 percent at $0.7498 <AUD=D4> following the release of soft domestic retail sales data for March.

Upbeat China trade figures for April helped limit losses for the Aussie, often used as a proxy for China-related trades. 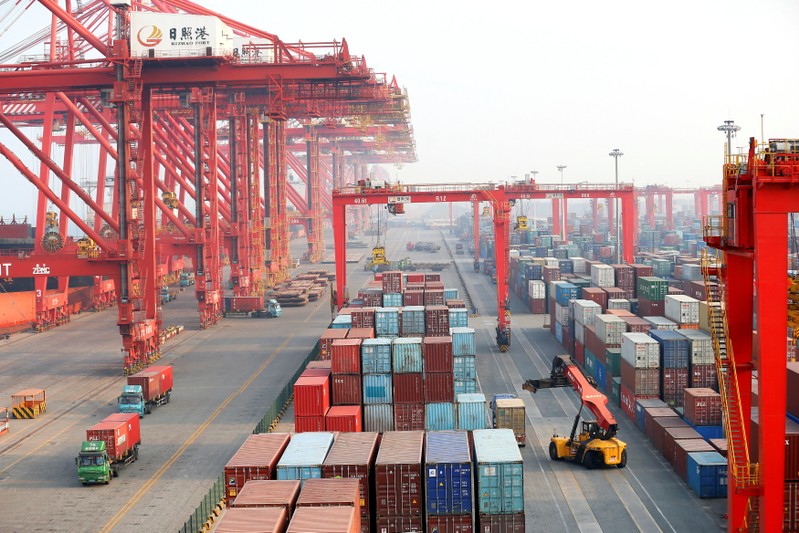